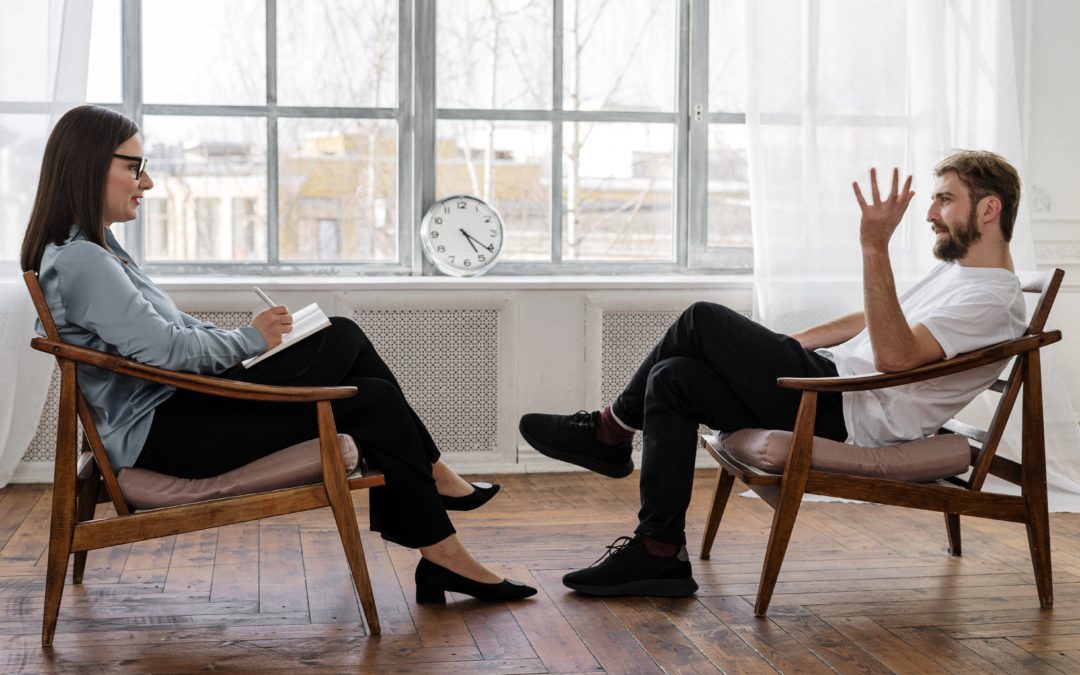 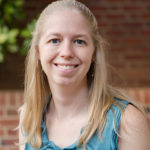 In the past several years, there has been much conversation about the role of women as it relates to counseling men. In particular, the question is raised whether or not this is permissible given biblical teaching about exercising authority and teaching. For many, the answer is a resounding “no,” as counseling is equated to pastoral shepherding. Further, temptations might arise towards inappropriate feelings directed at the male counselee, should a woman counsel him.

First, counseling is not primarily authoritative, but advisory.

As a counselor, I do not have authority over my counselee. Ethically speaking, this is a matter of autonomy. I can advise my counselee towards a particular end, namely that which Scripture outlines for them, but God’s Word is the authority, not I. Some would contend that by directing a counselee towards biblical teaching, I am assuming its authority, but this isn’t necessarily the case. The pastor certainly does from the pulpit; that is his role. But the role of the counselor is to come alongside of a counselee and point them towards God’s Word, allowing the Spirit to convict their heart and bring about change. This is much like the imagery Paul gives in Galatians 6:2 to “bear one another’s burdens”- we come alongside of our counselees, standing shoulder to shoulder with them, and bear their load with them.

Second, biblical counseling does not have to be overly directive.

The more I counsel, the more I realize the importance of reflecting back to the counselee and gently encouraging them towards biblical teaching, as all believers do for one another (Heb 3:13; 1 Thes 5:11). My sessions look less like a Bible study and more like a conversation, drawing out key areas of change that is needed in light of biblical teaching. The counselee reads the text, the counselee answers strategically-asked questions, and the counselee (by the help of the Spirit) acknowledges his or her sin. When correction is needed, it is present, but most often my counseling is supportive and responsive rather than directive.

Third, I am not filling the role of pastor/elder/shepherd.

Part of a pastor’s role is to counsel, but the counselor’s role is not to pastor. The two are not interchangeable. As a biblical counselor, I am filling the role of advisor, encourager, and helper. I aim to fulfill Paul’s instructions in 1 Thessalonians 5:14, to “admonish the idle, encourage the fainthearted, [and] help the weak.” These are not gender-qualified like pastor/elder/shepherd is.

In the midst of this conversation, many argue that within the local church, Paul’s directives of women teaching women and men teaching men remain in place for counseling. Within the church, this argument is a fair one, assuming the counselor is acting as an authoritative shepherd (which I’ve argued above may not be the case). However, many biblical counselors can and do counsel outside of the local church. As an example, I am a seminary professor. I counsel students, faculty, staff, and their families outside of the umbrella of the local church. Many of our female graduates have established para-church organizations in which they counsel. None of us undermine the value and place of the local church, but we also don’t believe that biblical counseling can only happen there. When I counsel at my local church, I am under the leadership of my pastors/elders and operate as such, including their direction as it relates to counseling men. But when I am not counseling under that umbrella, Paul’s directives towards gender-aligned teaching don’t necessarily apply.

Finally, my counsel does not usurp the authority of my counselee’s spiritual shepherds.

Quite the opposite, in fact. I strongly encourage counselees to involve their local church leadership, to be involved in intentional discipleship, and to seek a multitude of counselors. This encouragement is given to both men and women. It is not my aim to undermine or replace the God-given leadership of my counselees, but rather to place the counselee under them properly. I intentionally do not speak against their local church leadership and I encourage them to submit to the authorities that God has placed over them (barring any sinful direction). I am one part of their care team, not the ruler over it.

A final note must be added: quite often, the argument against women counseling men hinges in part on the potential for the woman to become attracted to the man (though the argument for men counseling women doesn’t seem to take this into account). While we must not be naïve, this argument reduces the opposite sex as an object to be avoided because there might be an attraction that arises. Instead, I would rather view my counselees (male or female) as a person rather than a potential temptation. My counselee is my sister or brother through Christ, so I engage with them just as I would my biological sister or brother. If a temptation does arise, then it is no longer wise to continue counseling that person, but I need not counsel in fear of every man becoming a temptation. If this were the case, I could never have a meeting with someone of the opposite sex, advise a male student, or speak with a Pastor about one of their parishioners. Provided common-sense measures are in place, again, women counseling men becomes a wisdom issue rather than a moral one.

As biblical counseling moves forward, I fear the hard and fast “no” to women counseling men will be a tremendous hindrance to caring for our brothers and sisters. We have made a moral issue out of a wisdom issue, and it is to our detriment. God has created men and women to serve in particular roles within the home and within the church, but He has given us much freedom beyond the clear roles of husband and pastor/elder. A female biblical counselor is neither, and does not need to be. We are co-laborers in Christ (1 Cor 3:9), so she is therefore free to counsel men as it is wise.