Why You Should Read What Is a Girl Worth? 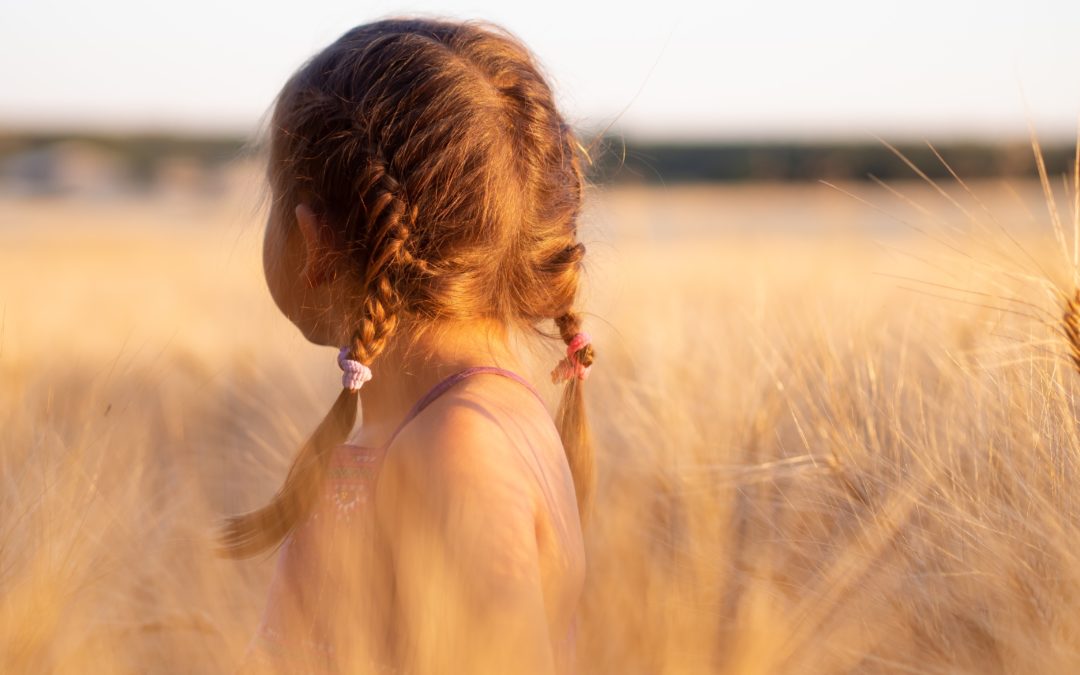 Rachael Denhollander described the motive for her final statement at the Larry Nassar trial, “My heart’s cry as I spoke was… to remove the excuse of ignorance. To never again let the world say, ‘We did not know (p. 305),’” These words are also a fitting summary of why she wrote What Is a Girl Worth?

Pair that with the first sentence of her book, “Why didn’t you say something sooner (p. 1)?” and you have the bookends for why you should read her book. If we do not understand the answer to her question, we remain dangerously unaware of the things that would allow us to care well for a friend, family member, or church member who has been abused by a person in a position of power. In sincerely trying to be helpful, we could easily contribute to the problem in tragic ways.

As those interested in counseling (wanting to say something helpful in hard times), we often miss that, before you can heal, you must be heard and believed. Until someone is heard and believed the damaging aftershocks of abuse continue through the effects of living with shame and secrets. The world is still inverted as the abuser is esteemed-honored-trusted and the abused is ignored-shamed-questioned.

As those interested in counseling (wanting to say something helpful in hard times), we often miss that, before you can heal, you must be heard and believed. Click To Tweet

If you wonder, “How would we shame a victim? That seems harsh or exaggerated.” Judith Herman captures well a key element in the survivor’s journey like the one Rachael tells in What Is a Girl Worth?

“It is very tempting to take the side of the perpetrator. [How?!?] All the perpetrator asked is that the bystander do nothing. He appeals to the universal desire to see, hear, and speak no evil. The victim, on the contrary, asks the bystander to share the burden of pain. The victim demands action, encouragement, and remembering (p. 7-8).” Judith Hermann in Trauma and Recovery

As you read, you will have a plethora of myths deconstructed. “Survivors come forward for attention or money,” will become hollow statements as you see the emotional, relational, and financial costs associated with seeking justice. Some readers of this article may even think “seeking justice” is a non-grace, non-gospel pursuit. As you read, you will realize that the motive for seeking justice against those who abuse power to prey on others is to protect future victims. You will see that justice is the pursuit of grace for the innocent and vulnerable.

As you read, you will hear the gospel clearly presented multiple times to many audiences. Personally, I have been troubled by the number of Christians, even pastors, who have attacked and denigrated Rachael because of her advocacy against the cover up of sexual abuse. Somehow, they claim that her words and actions undermine the gospel. I would dare say those who criticize Rachael have not shared the gospel as often, as clearly, to a lost audience that is as compelled to listen, or at greater personal cost than Rachael has.

As you read, you will come to understand why it can be hard to realize that abuse has happened. Read the vulnerable journey of a child trying to process the experience of a leader in her church and a teenager going to a doctor and ask yourself, “What would I have understood about those experiences at that age?” One of the benefits of reading a biography like Rachael’s is that it allows us to ask better questions and to engage with those questions with more empathy for the context in which they must be answered.

As you read, I would invite you to ask yourself two questions:

The reason I give the timestamp 2016 is that this is when the outcome of the trial was unclear. Everyone knew who Larry was and no one knew who Rachael was. Realize, you will likely know the people involved by their first name.

This is the context in which your church or you, as a friend, will make the pivotal choices that determine whether you are like the first gym owner to whom Rachael disclosed or the many people to whom disclosures about Larry were given by other gymnasts. Or, whether you will be like Jacob, the Indy Star reporter, Andrea Munford, and Angie Povilaitis. These are the moments that will radically impact the life of the person who trusts you with their disclosure. It will change their life.

After reading Rachael’s book, if you want to learn more about how to care for someone who entrusts you with their disclosure of abuse and equip your church to do the same, I would encourage you to complete the free training available at churchcares.com. This is a curriculum to which both Rachael and Andrea Munford contributed.

This article was originally posted on the Biblical Counseling Coalition blog on December 23, 2019.