Why Is It Inappropriate (and Dangerous) to Alert an Alleged Offender of Abuse Before Calling CPS and/or the Police? 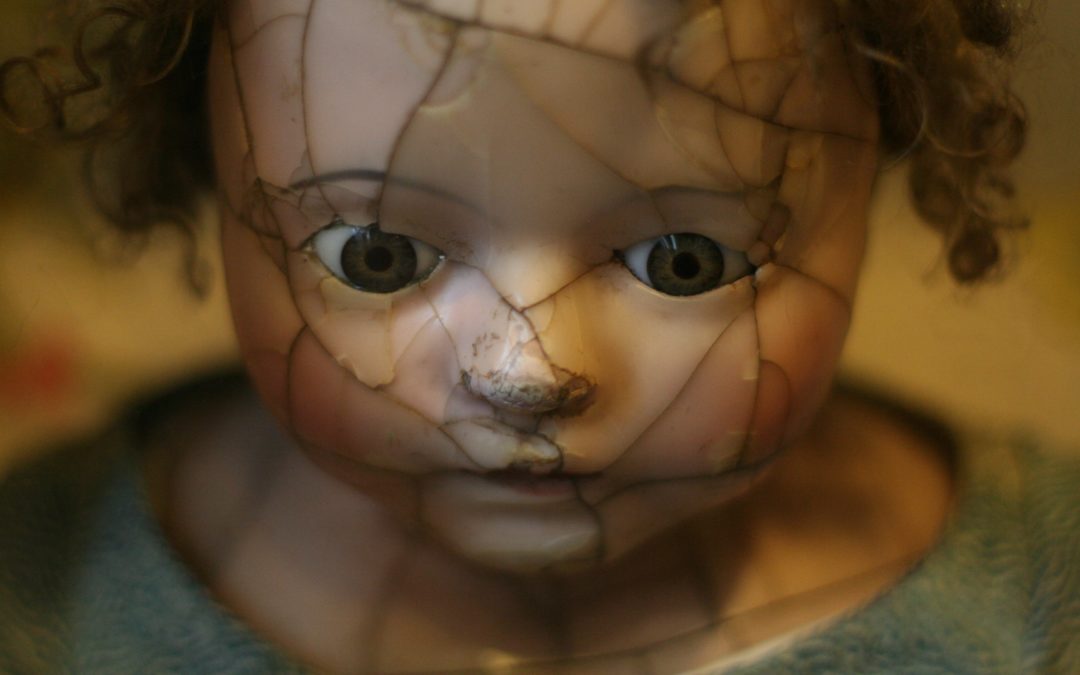 For ministry leaders it can often feel inappropriate to contact Child Protective Services (CPS) or law enforcement without first questioning an alleged perpetrator of abuse, especially if this person is a church member under our shepherding care.

We think, “If I were accused of something, I would want someone to address it with me personally before appealing to some external authority.” As a word of caution, we should notice that this statement identifies with the alleged abuser rather than the alleged victim. Notice, we didn’t think, “If I were abused, how would I want my disclosure of abuse to be handled?”

There are two biblical passages that are most often used to support questioning an alleged abuser before making the appropriate legal report: I Corinthians 6:1-8 and Matthew 18:15-17.

When one of you has a grievance against another, does he dare go to law before the unrighteous instead of the saints? Or do you not know that the saints will judge the world? And if the world is to be judged by you, are you incompetent to try trivial cases? Do you not know that we are to judge angels? How much more, then, matters pertaining to this life! So if you have such cases, why do you lay them before those who have no standing in the church? I say this to your shame. Can it be that there is no one among you wise enough to settle a dispute between the brothers, but brother goes to law against brother, and that before unbelievers? To have lawsuits at all with one another is already a defeat for you. Why not rather suffer wrong? Why not rather be defrauded? But you yourselves wrong and defraud—even your own brothers! (emphasis added)

The best way to wrestle with this passage is to ask the question, “What is the difference between what Paul is saying in Romans 13:1-6, where he affirms the involvement of secular legal authorities, and I Corinthians 6:1-8, where he discourages participation in the legal system?”

Where there is tension between Bible passages, right application of either passage can only be made with consideration of the other passage.

Let every person be subject to the governing authorities. For there is no authority except from God, and those that exist have been instituted by God. Therefore whoever resists the authorities resists what God has appointed, and those who resist will incur judgment. For rulers are not a terror to good conduct, but to bad. Would you have no fear of the one who is in authority? Then do what is good, and you will receive his approval, for he is God’s servant for your good. But if you do wrong, be afraid, for he does not bear the sword in vain. For he is the servant of God, an avenger who carries out God’s wrath on the wrongdoer. Therefore one must be in subjection, not only to avoid God’s wrath but also for the sake of conscience. For because of this you also pay taxes, for the authorities are ministers of God, attending to this very thing. (emphasis added)

Within an American judicial system, a distinction would be that I Corinthians 6 is referring to civil lawsuits and Romans 13 is referring to criminal lawsuits. We are fortunate to live in a context where our governing system makes the same kind of litigious distinctions as the Bible.

So in matters of abuse, we should ask, “Which phrase best captures what is in view: a dispute between believers (I Cor. 6 – civil litigation) or an action requiring the authority to be God’s avenger (Rom. 13 – criminal litigation)?” We will come back and consider this distinction again. But first, let’s consider Matthew 18.

The first thing we would want to note is that whatever Matthew 18 teaches, it cannot contradict the jurisdiction God granted to civil authorities in Romans 13.

Honoring this balance requires us to recognize that the same action can be both immoral and illegal. When that is the case, there is a dual jurisdiction that must be recognized: civil authorities over what is illegal and the church for what is immoral in the life of its members.

The context for the discussion in this article is for abuse that should be reported to CPS or law enforcement. Actions of this nature are both immoral and illegal. A question we will wrestle with in the next section is, “Who goes first when there is dual jurisdiction over the same event?”

But first, there is another phrase in Matthew 18:15-17 to consider:

If your brother sins against you, go and tell him his fault, between you and him alone. If he listens to you, you have gained your brother. But if he does not listen, take one or two others along with you, that every charge may be established by the evidence of two or three witnesses. If he refuses to listen to them, tell it to the church. And if he refuses to listen even to the church, let him be to you as a Gentile and a tax collector. (emphasis added)

Too often the standard of multiple witnesses is held over abuse victims in a way that makes it impossible for their experience to be given its due weight. Click To Tweet

This begs the question, “How do we, as church leaders, discern if an allegation of abuse is accurate?” That takes us back to the wisdom of Romans 13.

The Wisdom of Romans 13

What are we doing when we call CPS or law enforcement? One way to look at it is, we are getting a second opinion from someone with the experience and training to vet the accusation and the jurisdiction to pursue justice if the accusation is credible.

CPS and law enforcement conduct a sequential forensic interview process for credible claims of abuse. They begin with the most vulnerable (example: the child who was allegedly abused), then interview others who may have information (example: non-abusive parent), and then the alleged abuser.

These interviews are done in a way that protects a victim (especially children) from having to tell their story multiple times to multiple strangers and, thereby, re-traumatize themselves. Information is gathered that helps validate/invalidate the claim and, if the claim seems valid, documents that information in a way that is optimally admissible in the legal process.

As church leaders, we do not have the training or jurisdiction to do these things. Our premature addressing of the alleged abuser confounds the legal process. That is why when sin is also illegal, it is best to alert the appropriate Romans-13-authorities as a means of getting the information needed for the Matthew-18-process. The Romans-13-authorities become the “second and third witness” for situations where the nature of the offense means no one else was present.

When sin is also illegal, it is best to alert the appropriate Romans-13-authorities as a means of getting the information needed for the Matthew-18-process. Click To Tweet

Let’s consider a parallel example. Imagine someone broke into your home and stole your most valuable possessions. This is a criminal, not just civil, violation. Would you want the prime suspect to be questioned by a sincere mutual friend in a way that allowed them to potentially destroy evidence and create an alibi? No. It would not be loving to the thief (allowing them to get away with a crime and make it more likely they would steal from others), their future victims, or to you (making it less likely you would experience justice).

That is what we do when we question an alleged abuser before calling CPS or law enforcement. We give the alleged abuser further opportunity to intimidate the only witness and create an alibi. We confound the legal process.

We should realize that social workers and law enforcement are not bored. They are some of the most overworked people in our culture. They do not want to spend their time on non-credible cases.

It is more likely that CPS or law enforcement will have a false negative (not accept a case of actual abuse because of inadequate evidence) than a false positive (accept a case of non-abuse for further investigation). Because of this, sadly, victims of abuse still have an uphill battle in the pursuit of justice even when we as church leaders allow the Romans 13 authorities to be a means of getting the information needed for the Matthew 18 process.

When we learn of a report of abuse, we should not go to the alleged abuser first. That endangers the victim and confounds the legal process (an important, but too often neglected, consideration when an immoral action is also illegal). We should allow Romans 13 to play out and then begin to enact Matthew 18. This article reflects on “why” this is a good, biblical approach. For additional training on the “how” of walking through this process with a victim consider this resource.

Also, please sign up for announcements about the release of the free Becoming a Church that Cares Well for the Abused curriculum at www.churchcares.com.