Why Does Biblical Counseling Talk About Sin So Much? 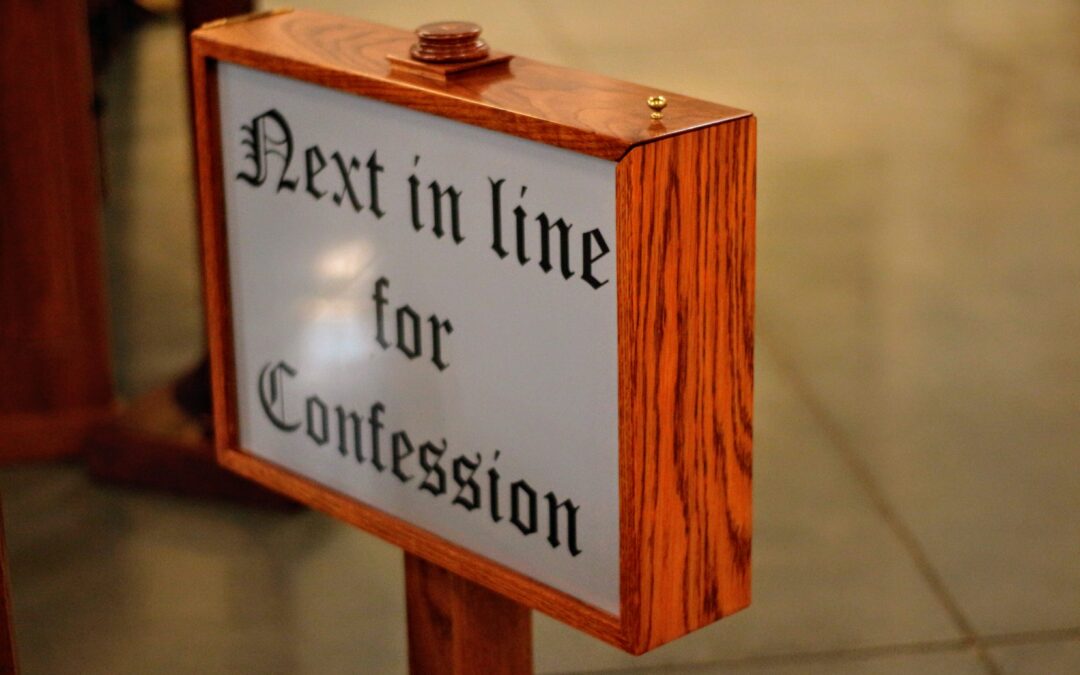 This title question could be taken several different ways. My intent is to engage with the question, “Why is sin such a prevalent theme in biblical counseling?” A dissatisfied counselee might ask this question defensively, “Why are so many questions framed for a moral evaluation when I came to talk about emotional or relational struggles?”

My sense is that most biblical counselors would answer this question by explaining why it is “theologically right” to do so rather than “therapeutically effective.” Later in this article, I’ll approach this question through the lens of the benefits that come from exploring our moral lives. But first, let’s consider the question in the historical context of when and how biblical counseling emerged.

When biblical counseling began (around 1970), our early practitioners had a primary complaint regarding the leading counseling models of that era: namely, that they were excuse laden. The “reason” a counselee was experiencing hardship was said to be because of external factors. In therapeutic language, counseling theories of that era created an “external locus of control.” The causes of my problems were outside of me.

Biblical counseling, for both theological and therapeutic reasons, found this problematic. It was blame-shifting affirmed by an expert. Effective counseling required an “internal locus of control;” that is, owning and changing what I contribute to my life struggles. The intent was to restore hope to the counselee by focusing on the aspects of life that can change. Our choices are more likely to change than our circumstances.

The best theological category for establishing an internal locus of control was sin. A focus on sin shifted counselees from accepting excuses for their hardships (powerlessness) to proactively engaging them (opportunity for a better life). The goal was not condemnation, but empowerment.

When biblical counseling speaks of sin, we mean both the fallen human condition and particular actions. We are born with an inherent bent towards selfishness and self-centeredness. A holistic view of sin does not focus exclusively on the on current immoral behaviors. But it does recognize that we reinforce our fallen human condition with unbiblical beliefs, values, and choices.

In therapeutic language, biblical counseling emphasizes sin because we believe it honors people’s personal agency. Counseling models that focus primarily upon external factors de-emphasize the choices that individuals can make to better their lives. In effect, an exclusive focus on an external locus of control dehumanizes people; it strips people of the essential facet of personhood which is the ability to influence their lives.

In the modern psychological proverb, “Genetics loads the gun, and the environment pulls the triggers,” biblical counseling asks, “Where is the person?” Yes, we are strongly influenced by our bodies. Yes, we are strongly influenced by our adverse life experiences. But also yes, our choices still shape our lives. Biblical counseling emphasizes our moral lives because we believe every person has a responsibility to God to steward our life – with our predispositional and environmental challenges – well.

Admittedly, biblical counseling made this emphasis for theological reasons more than therapeutic reasons. In fact, I expect many biblical counselors will be uncomfortable with me using the term “therapeutic language” to describe the rationale for decisions in the formation of our counseling theory. Too often, we have presumed that if we are “theologically right” then we must be “therapeutically effective.”

But for this reflection, my point is that biblical counseling chose to emphasize the category of sin because we believe it honors and bestows value upon the choices and beliefs of people. This is seen in the common refrain of Paul Tripp, “No one is more influential in your life than you are because no one talks to you more than you do.” This humorous quip about our internal dialogues is calling us to recognize the degree of influence our thoughts have on our life.

At this point in this article, you might be satisfied with this much of the explanation but still have some rebuttals. Am I saying that it always right to emphasize sin? No. Am I defending approaches to counseling that are heavy-handed? No. Actually, my goal in this reflection is to help us avoid these errors.

Whenever we seek to counterbalance a perceive imbalance in someone else, there is a general human tendency to over-react. For example, the husband who believes his wife is too lenient as a mother tends to become too strict as a father. As Martin Luther famously said (paraphrase), “As people, we are like drunken peasants. Once we fall off our donkey on one side, we fall off on the other trying to get back on.”

In the same way, a counseling theory formed in reaction to blame-shifting tends to neglect the influence of external factors. This tendency is only reinforced when we believe our approach is “right” because its “biblical” and a needed “alternative” to “unbiblical” counseling that is “destroying” so many individuals and families. Our thinking becomes binary, and part of a culture war rather than simply focused on helping the person in front of us.

In that framework, personal agency becomes the only lens through which human struggles can be seen. Any other lens becomes “dangerous” and an indication of “liberal drift.”

That’s not accurate, because that’s not biblical. It neglects the theological category of suffering. Both sin and suffering have their origin in the Genesis 3 Fall. Our bent towards selfishness began in Genesis 3. That is real. It disrupts our lives every day in profound ways. It is a subject that merits conversation in counseling. But suffering also began in Genesis 3. Our bodies began to malfunction and decay. The people around us also began to be sinful and their choices began to disrupt our lives. These subjects also merit conversation in counseling.

My intent is to neither blindly affirm nor demonize biblical counseling’s emphasis on sin. I want us to understand its good origins. At the same time, I want to be able to say to anyone who was harmed by heavy-handed counseling, “I am sorry. That was wrong. If suffering was at the forefront of your struggle, then emphasizing sin did not represent God’s heart for you. It made your life harder, even as you were reaching out for help, and that was wrong.”

On the other hand, to anyone who’s counseling that felt directionless because their personal agency was neglected, I want to say, “There is hope in owning and repenting of your contribution to your life disruption. Identifying unbiblical beliefs, values, and choices is hoping giving and empowering because of the grace of God. Don’t get stuck at the point of conviction but embrace the gift of forgiveness and live free from guilt. Make the needed changes and embrace more of the life God has for you.”

The Bible speaks to both sin and suffering. The gospel offers forgiveness and freedom from sin, while provides comfort and meaning amid suffering. Effective counseling doesn’t choose between the two. Biblical counselors, who are faithful to the Bible, will be therapeutically ambidextrous.

The Bible speaks to both sin and suffering. The gospel offers forgiveness and freedom from sin, while provides comfort and meaning amid suffering. Click To Tweet

We don’t need to over-react to counseling theories that do too much blame-shifting or to counselors who are heavy-handed. Neither will serve the individuals we counsel well. Counseling offices are places for individual care, not culture wars. We need to understand why we have the emphases we do so that we can determine what serves each counselee’s need best instead of imposing our over-reaction to how somebody else does it wrong.