The Story of Joseph: Abuse, Forgiveness, Power Differentials, and Wisdom 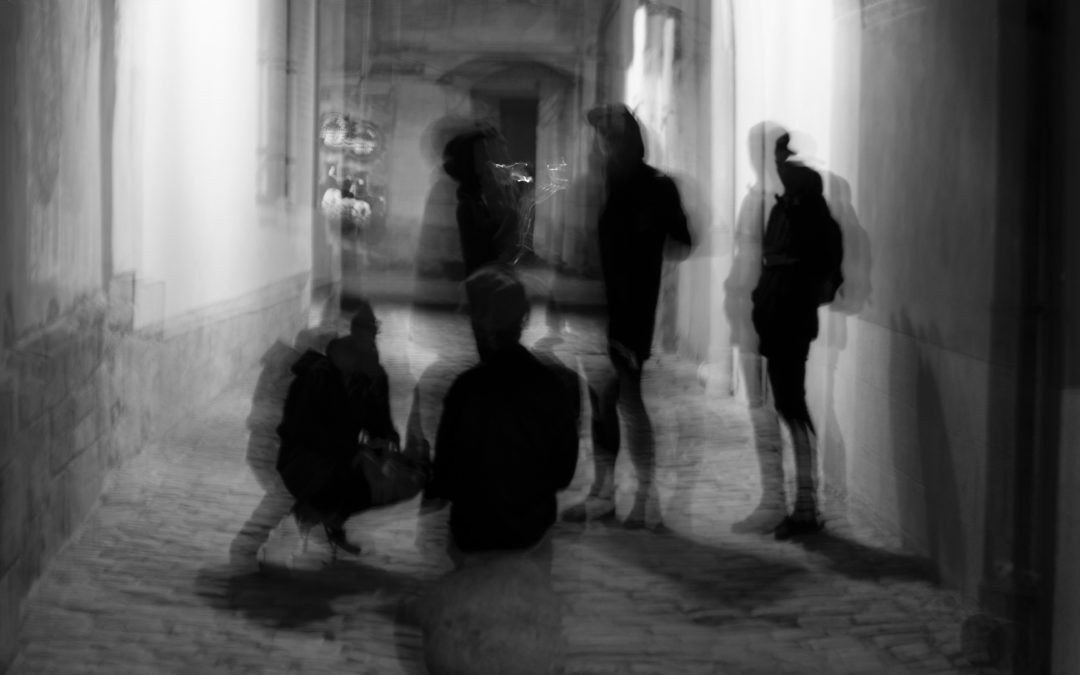 Most Christians are familiar with the story of Joseph as a powerful example of forgiveness and restoration. It is that. But it is not a simple, flat story. It is a complex story that spans a lifetime. It involves family drama, multiple betrayals, and political theatre. It is not a story we can apply as simply as Aesop’s fable The Fox and The Grapes. The story of Joseph is no simple children’s story.

Maybe one of the most dangerous misapplications in the story of Joseph occurs when it’s cart-blanche applied to how an abuse victim should respond to their abuser; as if it is a simple one-to-one application. That is the focus of this article. What needs to be understood in order to apply Joseph’s story wisely to cases of abuse? We need to begin by tracing the theme of power throughout the story.

Initially, Joseph has the power. He is his father’s favorite son (Genesis 37:1-11). This means he doesn’t have to do the worst family chores and he gets nicer clothes than his brothers. Joseph does not steward his power well. Actually, he’s a jerk. He flaunts his power and chides his brothers. By modern, American legal standards, Joseph’s actions were interpersonally offensive (i.e., rude). We would say he needed to repent, but we would not call the police.

Later, Joseph’s brothers have the power. They out-number Joseph and they are older and, therefore, physically stronger than Joseph. Joseph’s brothers do not steward their power well. They beat their brother, throw him in a well, and sell him as a slave (Genesis 37:12-36). By modern, American legal standards, Joseph’s brothers’ actions were criminal – kidnapping and human trafficking. We would say they needed to repent, and we should call the police if we learned of comparable actions.

In the final scene, Joseph has the power again. He is second in command to pharaoh and controls the distribution of grain during a famine (Genesis 42-50). We applaud Joseph because he is the first person in this sequence who uses his power to bless and redeem instead of abuse and demean. Reading this part of the story, we want to be like Joseph and want everyone else to be like Joseph, too. When we hear from someone who has been through hard times, like Joseph went through hard times, Joseph comes to mind as a great example to follow.

Let’s make another distinction before we try to make wise application of Joseph’s story. When Joseph famously says to his brothers, “What you intended for evil, God intended for good (paraphrase of Genesis 50:20),” two interpersonal activities are occurring: forgiveness and restoration. Because these two responses so frequently travel together, we can easily view them as two sides of the same coin, rather than independent actions.

Forgiveness is the removal of relational debt. Restoration is engaging a relationship as if the relational debt did not occur. To illustrate the difference, if you allowed a friend to borrow your car and they wrecked it by driving carelessly, forgiveness would mean not requiring them to pay for damages, but restoration would mean letting them borrow your next car. You might do one without the other.

In Genesis 50, Joseph is both forgiving his brothers (not throwing them into prison) and being restored to his brothers (inviting them back into family relationship). If we cavalierly use the story of Joseph as an example for abuse survivors to follow, we are communicating that it is good and safe for survivors to do both. Implying their life will turn out like Joseph’s life if they do.

So, why was it wise for Joseph to do this, but maybe not for an abuse victim? The answer has to do with power.

It was good for Joseph’s soul to forgive his brothers. It honored God and gave Joseph freedom from bitterness. We can say with confidence that this is what God wanted for Joseph. We can also say with confidence that God was patient with the journey. It took Joseph 13 chapters (Genesis 37-50) and approximately 24 years (best guess from Bible scholars) to come to this place of forgiveness. We should be equally patient in advising survivors to forgive.

When we are caring for an abused friend considering restoration, a question we should ask is, “Has the power differential been balanced in this relationship?” If repentant, an abusive person who has leveraged power to harm someone will diffuse those power dynamics. An invitation back into an imbalanced relationship is an unwise offer to accept.

When we are caring for an abused friend considering restoration, a question we should ask is, “Has the power differential been balanced in this relationship?” Click To Tweet

This means we must understand the kinds of things that create power in relationships: positional authority, access and control of money, age, social standing, education, etc. A near universal prerequisite for abuse is power differential, and the abuse of power makes other sin more consequential.

For example, if your accountant embezzles money from your bank account, this is more consequential than your child’s friend stealing the same amount of money left on your kitchen counter. The accountant used their position, authority, education, and social standing to get privileged access to your bank account. Even if you forgave the accountant (which would be good for your soul), you would not restore them with the pin number to your checking account.

If you are unfamiliar with the concept of power, I would highly recommend Diane Langberg’s presentation at the recent ERLC Caring Well Conference.

But, with even a basic understanding of power and abuse, we can better understand why a tearful and articulate abuser who insists on maintaining factors that gave them power is most likely not repentant. There is strong reason to believe they are like an emotional accountant wanting your social security number. They are not doing what is within their power to debunk this concern.

This is what makes Joseph’s actions in Genesis 45 an example to follow. Do you notice what Joseph did? He broke the cycle of power. He did not relate to his brothers as the VP of Egypt who had temporary guests. That would have maintained his power. He invited them into a family (power balanced) relationship.

Yet, even in this story, we notice that before Joseph restored relationship with his brothers, he took steps to vet whether greed, power, or fear would cause them to relapse into their old pattern (Genesis 44). He wanted to be restored, but he also wanted to be wise.

But even here, notice the order. It is the powerful who changes first. Christ took the role of a servant. Our ministry priority cannot be to call the weak (i.e., abused) to accommodate the strong (i.e. abusers). Rather, if repentant, those who have taken advantage of power differentials will be Christlike in their stepping onto equal footing as a way to put the interest of those they’ve harmed ahead of their own (Philippians 2:3-4).

So, what are our takeaways from this reflection?