How Do I Know If I’m Over My Head as a Helping Friend? 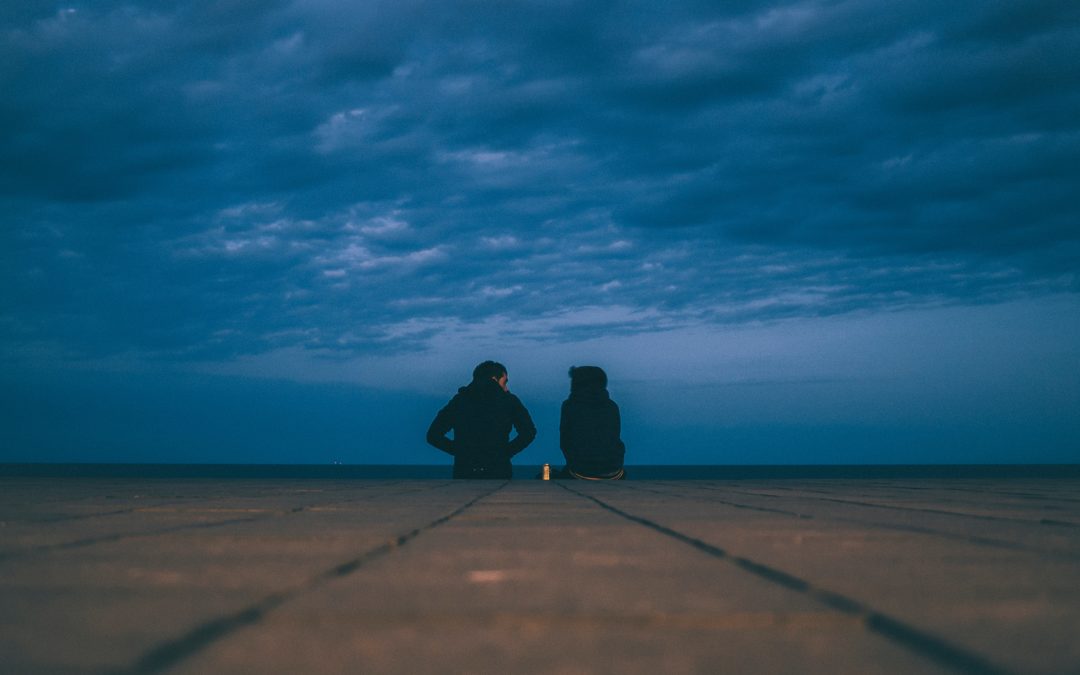 This article was originally posted at Covenant Eyes on June 18, 2019. This accounts for the focus on sexual purity and the term “ally” being used more often than “helping friend” in the content of the article. The guiding principles are relevant for any moral struggle that can also be illegal.

We can ask this question as an expression of humility or fear. Before we examine factors that indicate that your friend may need additional help (more than you as an ally), let’s consider each potential motive for asking this question.

First, there is humility in this question. In effect, this questions says, “I am willing to be your friend and I won’t allow the awkwardness of talking about pornography to interfere with our friendship. But if you need more than my friendship in the pursuit of purity, I won’t be offended and personalize that as if I failed.” That demeanor is an essential quality in a good ally.

Second, there can be fear in this question. Too often this question can say, “If more than my friendship is needed, then I’m not sure I want to be involved. This sounds complicated.” This is a disposition that magnifies the sense of stigma and shame that are already very prevalent with sexual sin.

To state it plainly, when the safety of children is involved friends do call the cops on their friends. Safety is the first and foremost concern in any helping relationship. If you want additional guidance on when and how to involve the civil authorities, I would highly recommend the Becoming a Church that Cares Well for the Abused curriculum at churchcares.com.

Second, am I being asked to keep harmful secrets? Here, we are specifically speaking to situations where your friend is married and whether what your friend is confiding to you should also be known by his/her spouse. This would include actions that mean your friend’s spouse is beginning to build a false sense of trust (i.e., trust that is not warranted by your friend’s level of purity). This might include infidelity, spending family income without his/her spouse’s awareness, or repeated failure with pornography.

If your friend is married, an early conversation when you agree to be an ally should be, “What frequency or depth of relapse does your spouse want to be informed about?” Your friend’s spouse is trusting you to serve as a filter of information for them. You need to know the spouse’s answer to this question to honor that trust. Possible answers to this question might be:

The “right” answer to this question is the answer that your friend’s spouse believes best helps them at this level of marital restoration.

Third, is the frequency, duration, and depth of my friend’s sexual activity getting worse? This is the question that helps us identify if we are contributing to a remedy or enabling the problem. When your role in your friend’s life is not resulting in the frequency, duration, or depth of your friends sexual sin decreasing that is a sign that he/she needs more than a friend.

Your friendship is still a vital part of the solution. But increases in these three dimensions mean that a counselor should also be involved. In these instances, you might say something like this:

“You trusted me enough to ask me to be an ally. That took courage. As I’ve served in that role, things have gotten worse. That doesn’t mean we’ve failed. It means additional help is needed. I’m asking that you reach out to a counselor, so that my role as your ally can be more effective.”

Fourth, is my friend growing indifferent towards their sin? This is where we begin to discuss church discipline. Church discipline is not primarily about the size of a sin, but one’s attitude toward their sin. When your friend said they wanted help that was an indicator that he/she was repentant. However, if your friend is beginning to grow indifferent towards his/her sin, then the church has a warning role to play.

In summary, it is good to be humble enough to realize that your friend may need more than ally. This article gives you four questions to be asking as you serve as an ally in order to determine who else may need to be involved in your friend’s pursuit of purity.