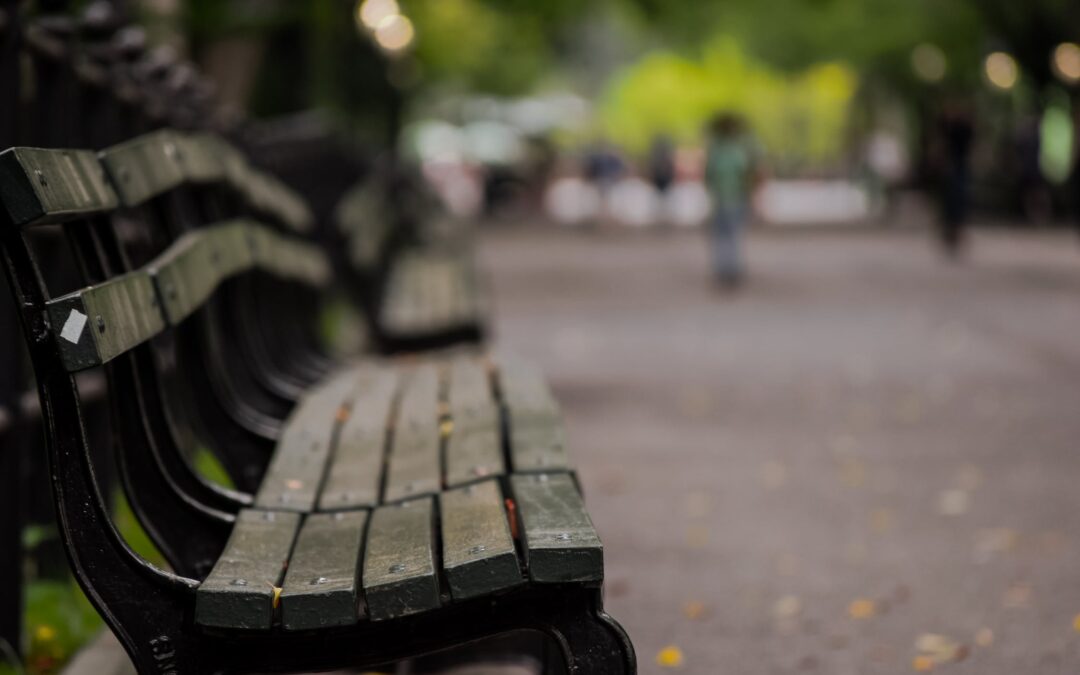 The BBC posted a story about an innovative program in Zimbabwe that is proving effective at alleviating depression and reducing the suicide rate. Take moment, open a new tab, and read the story.

No, really, read the story.

What stood out to you? If you’re like me, you were amazed at how profoundly simple this program seems.

There are so many things that could be said about this article, but I’ll limit my observations to three.

First, as a student of counseling history, this story highlights an important and often overlooked aspect of the counseling profession. When did counseling become “a thing”? When the popularity of or need for counseling spike? The answer is the Industrial Revolution.

Why? As best we can tell there were several factors. People began to move to cities for work and lost connection with communities in which they grew up. Work became less personal – assembly line. In short, people lost connection with family and friends who knew them from childhood and their new life didn’t force these relationships to be replaced with any substantive depth.

Do you notice who did the caring in the BBC story? Grandmothers. What did they say? “Tell me everything.” How did they speak? Common, everyday language.

Even with a trained mental health professional, the number one predictor of effective counseling is relationships like these grandmothers.  Secular researcher Barry Duncan in his quest to determine what makes counseling effective found that 40% of what determines whether counseling will be effective is the quality of relational resources an individual has outside counseling (in The Heart and Soul of  Change).

For what it’s worth, the second most important factor according to Duncan, accounting for 30% of effectiveness, was the level of trust between the counselor and counselee. Which I imagine these grandmothers did a great job of cultivating.

Second, the physiology of depression was neither neglected nor emphasized. The article acknowledges that changes in neuro-chemistry can both create and result in depression. But in the absence of an adequate number of mental health professionals, they worked with what they had.

The reality is that the body (brain) influences the mind and the mind influences the body. When one door for entering the struggle was not available, they went in through the other.

Would they have been more effective if both a medical and cognitive/relational approach could be used? Probably. Could they make a profound difference using just the means available to them? Obviously, they did.

How do psychiatrists feel about this? No one psychiatrist can speak for them all, but Allen Frances – Chair of the DSM-IV Task Force – would likely applaud this approach.

“Prematurely resorting to medication short-circuits the traditional pathways of restorative healing – seeking support from family, friends, and the community; making needed life changes, off-loading excessive stress; pursuing hobbies and interests, exercise, rest, distraction, a change of pace. Overcoming problems on your own normalizes the situation, teaches new skills, and brings you closer to the people who were helpful. Taking a pill labels you as different and sick, even if you really aren’t. Medication is essential when needed to reestablish homeostasis for those who are suffering from real psychiatric disorder. Medication interferes with homeostasis for those who are suffering from the problems of everyday life (p. 32).” Allen Frances in Saving Normal

This is what these grandmothers were doing.

Third, evidence-based best practices often aren’t complicated and have to be contextualized. From my years as a pastoral counselor, I’ve come to realize that healthy is simpler than dysfunction. People want an elaborate plan to get out of debt when they need a budget. People want a complex plan to lose weight when they need to eat less and work out more. Think about the examples given in the article and the kind of advice the grandmothers gave.

These grandmothers were able to quickly learn an evidence-based best practice to have helpful conversations with someone experiencing depression, even severe depression. So often people respond to me with “what do you say to people who struggle with [blank],” as if helpful conversations were mystical and profound. Advanced education is beneficial but not essential to being helpful.

So what does all of this mean for the church? I’ll make three, concise corresponding observations.