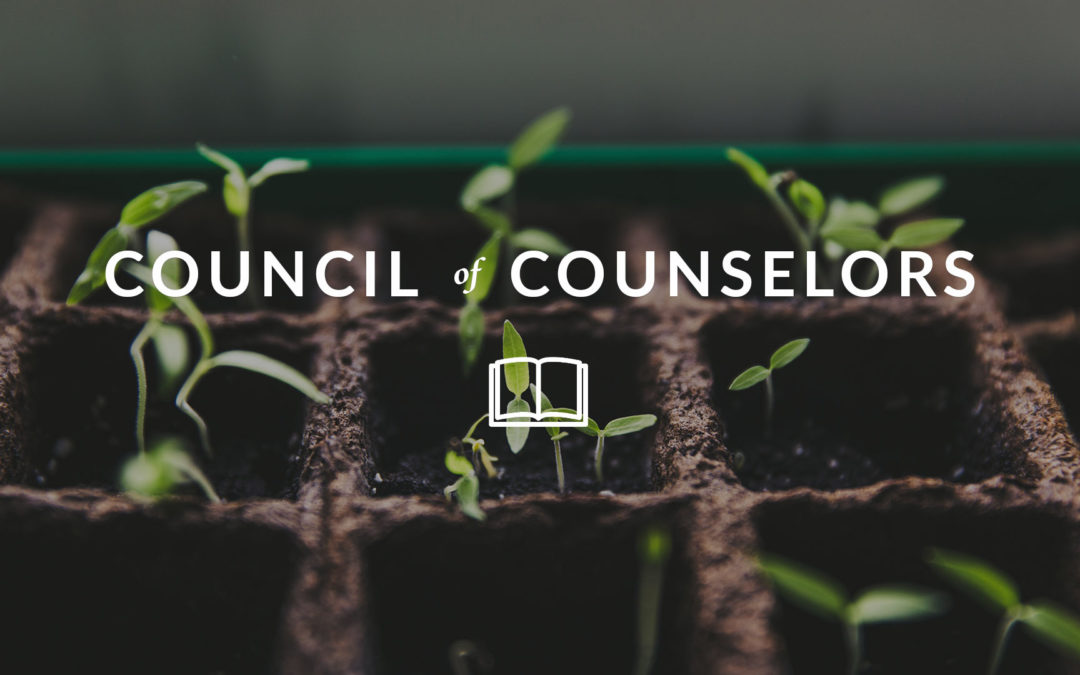 When Marriage Is Filled With Worse, Poorer, And Sickness by Lara d’Entremont

Well, that was almost 13 years ago. Little did I know that those thirteen years would hold chronic illness, financial loss, special needs, suffering children, marital strain, and overwhelming stress. I never imagined that I’d experience so much of the “worse, poorer, and in sickness” part of our vows.

We know in theory that God created friendship as one of life’s greatest gifts, but we often find making and deepening friendships complicated and complex. Some of our greatest pains involve wounds from others, or the pang of wondering if we have any friends at all. How do we begin unwrapping the gift of friendship?

6 Reasons Why Women Struggle in Retirement by Art Rainer

How do you imagine your retirement years going? For many women, the dream does not align with reality. A recent study revealed that women are 80% more likely to be impoverished in retirement than men. Once a woman turns 75 years of age, that percentage increases to 300%.

Alasdair Groves and Julie Lowe sit down and talk about attachment theory. Length: 24:44

What’s the Difference Between Depression and Just Being Sad? by Mike Albo

In the United States, close to 10 percent of the population struggles with depression, but sometimes it can take a long time for someone to even understand that they are suffering. One difficulty in diagnosis is trying to distinguish between feeling down and experiencing clinical depression. A new TED-Ed video can help someone make the distinction. With simple animation, the video explains how clinical depression lasts longer than two weeks, with a range of symptoms th Dat can include changes in appetite, poor concentration, restlessness, sleep disorders (either too much or too little), and suicidal ideation. The video briefly discusses the neuroscience behind the illness, outlines treatments, and offers advice on how you can help a friend or loved one who may have depression. 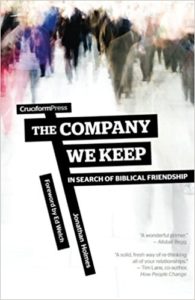 For all of our progress in making connections through Facebook, Twitter, and other social media, people are consistently experiencing loneliness and growing disenchanted with the whole notion of friendship.

Could it be that our understanding of friendship has been more informed by pop culture and social media, and less informed by the vision of friendship offered in Scripture? Is it possible that friendship exists for a greater purpose than merely our enjoyment and comfort?

Does real friendship involve more than just hanging out on a weekend, participating in a book club, or hitting the golf course together? These questions and more are answered in this book.

Narcissism will interpret Jesus' message of "dying to self" as masochism when it is really the path of liberation.

"The language of shame is extreme. Hear it enough and you believe it." – Ed Welch, Shame Interrupted 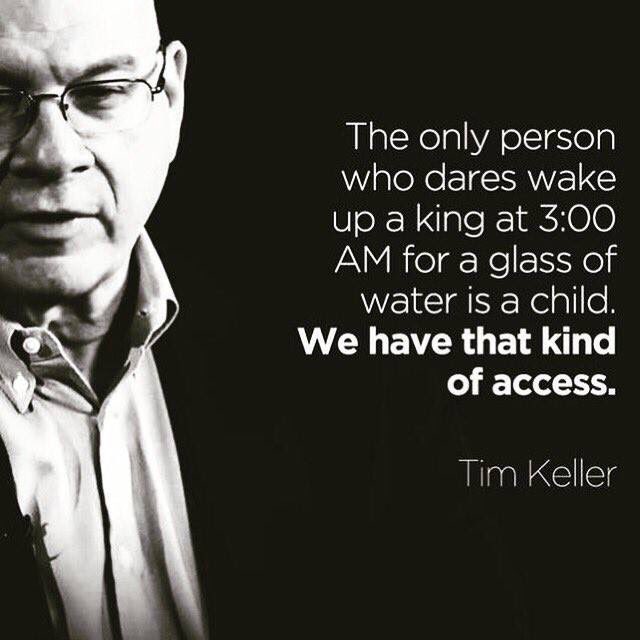