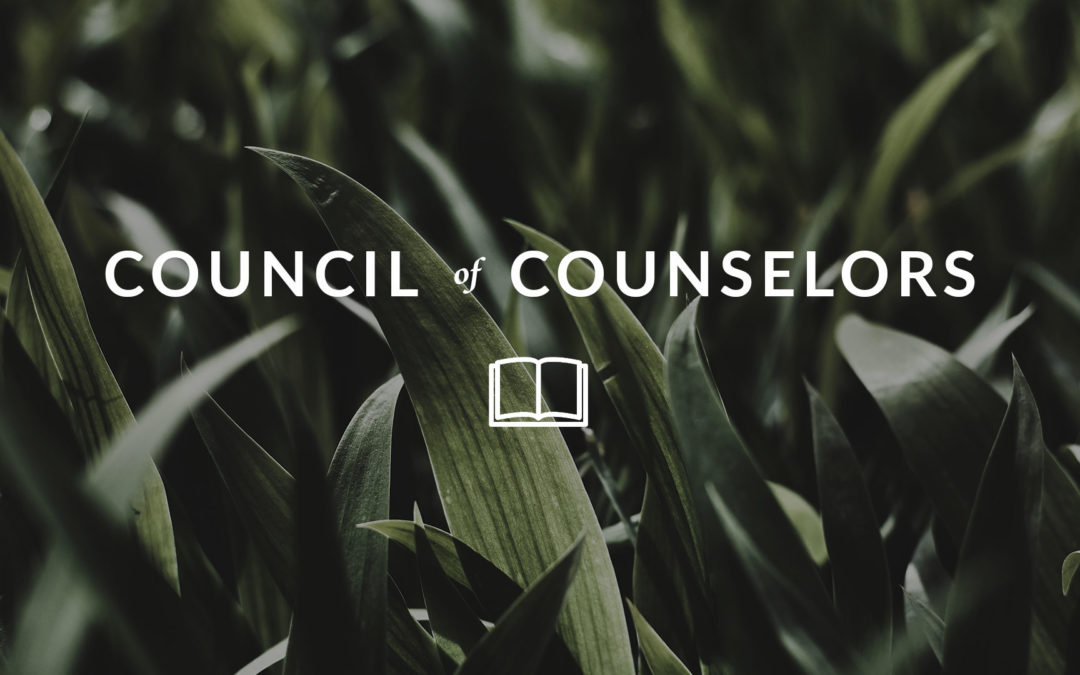 The “Gift” of Singleness by Jayne Clark

10 Questions on Dating with Matt Chandler

Diversity fatigue is not going away. Particularly with political riffs dividing friends and family, many people have had enough of it all and long for the days when recipes and cat videos filled their Facebook page. While this applies to political conversations, I’m actually interested in thinking about it far more broadly than that.

End of Life Planning by UCSF Memory and Aging Center

Life-planning decisions should be discussed as early as possible so you and your loved ones can thoughtfully consider options and voice your values. Talking about these plans may make you uncomfortable or seem irrelevant if you’re young, but the earlier you start, the better off you and your loved ones will be. You will have more time to think about what you really want. These documents can be updated and changed over time as needed. 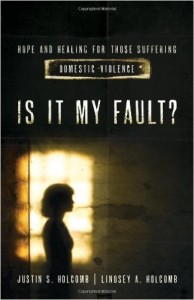 Is It My Fault? by Justin and Lindsey Holcomb is a message of hope and healing to victims who know too well the depths of destruction and the overwhelming reality of domestic violence.At least one in every three women have been beaten, coerced into sex, or abused in their lifetime. The effects of domestic violence are physical, social, emotional, psychological, and spiritual, and can have long-lasting distressing consequences. It is common for victims of domestic violence to suffer from ongoing depression and recurring nightmares, self-harm, panic attacks, substance abuse, and more.
Is It My Fault? addresses the abysmal issue of domestic violence with the powerful and transforming

Spending time with your kids IS being productive. #leadership #parenting #wisdom

Honesty is often more difficult for the addict to work towards than sobriety. @pastor_dave619 #Addiction 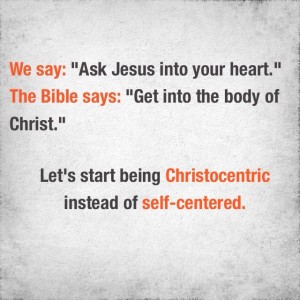 30 years ago he spoke into his watch *and* owned a driverless car. He was a true technology pioneer. pic.twitter.com/6JTG0I5mBS