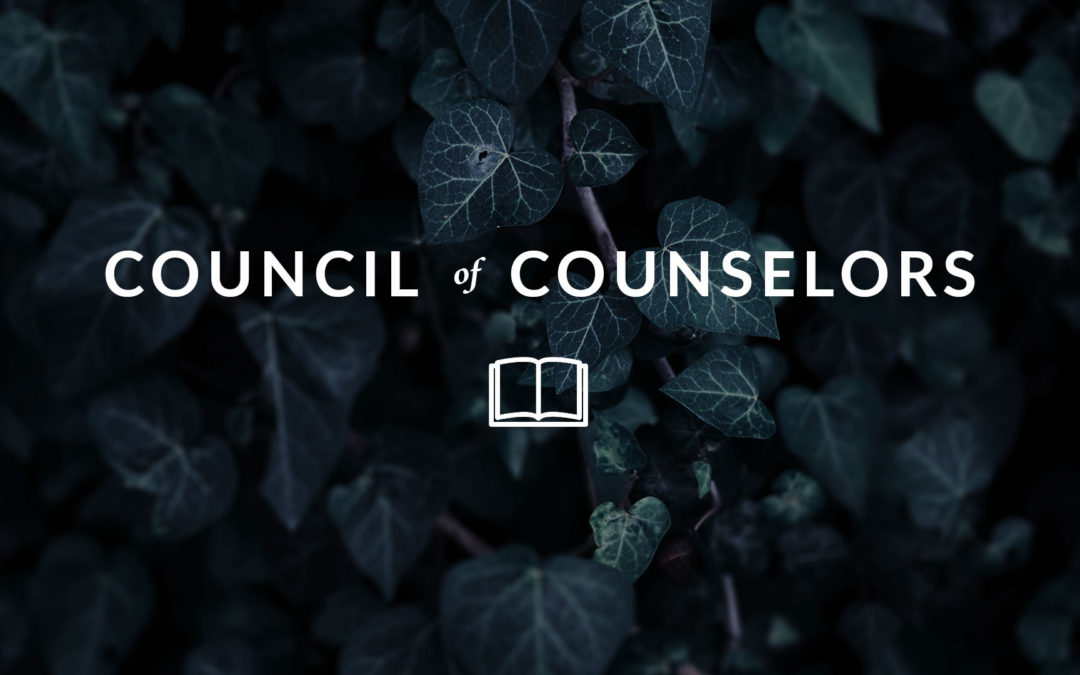 The Sexuality of Singleness by Preston Sprinkle

Yes, you read that right. Sexuality and singleness in the same chapter. And his treatment did more than just trumpet the claim: “don’t do it unless you’re married.”  Grenz’s two chapters (9 and 10) on singleness talked a lot about the sexuality of singleness, even though he devotes little attention to not having sex outside of marriage.

Why Are Our Children So Anxious? By Corrie Cutrer

Additionally, many “children are not accessing the outdoors, engaging in enough regular physical activity, and experiencing the benefit of child-led free play,” adds Vanessa Lapointe, PhD, a parenting author and psychologist in British Columbia. “This changes the chemical makeup of the brain and lead to increases in anxiety and related mood shifts.”

It’s hard to admit our transgressions — to look someone in the eye and offer a sincere apology. But apologies are essential for repairing relationships in the workplace. They show that you value the relationship and that other person’s point of view.

Psychology Textbooks Should Be Busting Myths. Instead, They’re Misinforming Students by Brian Resnick

Alas, the past few years have not been kind to social psychology. Many psychological theories have been debunked or diminished in rigorous replication attempts. Psychologists are now realizing it’s more likely that false positives will make it through to publication than inconclusive results. And they’ve realized that experimental methods commonly used just a few years ago aren’t rigorous enough.

Grit: The Power of Passion and Perseverance by Angela Lee Duckworth

Leaving a high-flying job in consulting, Angela Lee Duckworth took a job teaching math to seventh graders in a New York public school. She quickly realized that IQ wasn’t the only thing separating the successful students from those who struggled. Here, she explains her theory of “grit” as a predictor of success. 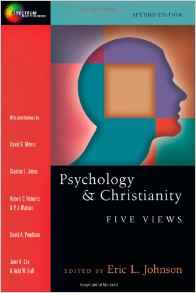 Psychology & Christianity: Five Views edited by Eric Johnson. How are Christians to understand and undertake the discipline of psychology? This question has been of keen interest (and sometimes concern) to Christians because of the importance we place on a correct understanding of human nature. Psychology can sometimes seem disconnected from, if not antithetical to, Christian perspectives on life. How are we to understand our Christian beliefs about persons in relation to secular psychological beliefs? This revised edition of a widely appreciated text now presents five models for understanding the relationship between psychology and Christianity. All the essays and responses have been reworked and updated with some new contributors including the addition of a new perspective, the transformative view from John Coe and Todd Hall (Biola University). Also found here is David Powlison (Westminster Theological Seminary) who offers the biblical

Many who cheered on the removal of truth from our cultural language are shocked to reap the whirlwind of #alernativefacts.

Without God at our psychological center, the self-love motive becomes gravely disordered.

We never pray for folks we gossip about, and we never gossip about folks for whom we pray. Prayer is a great deterrent! 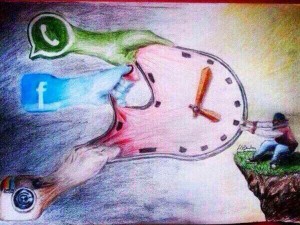