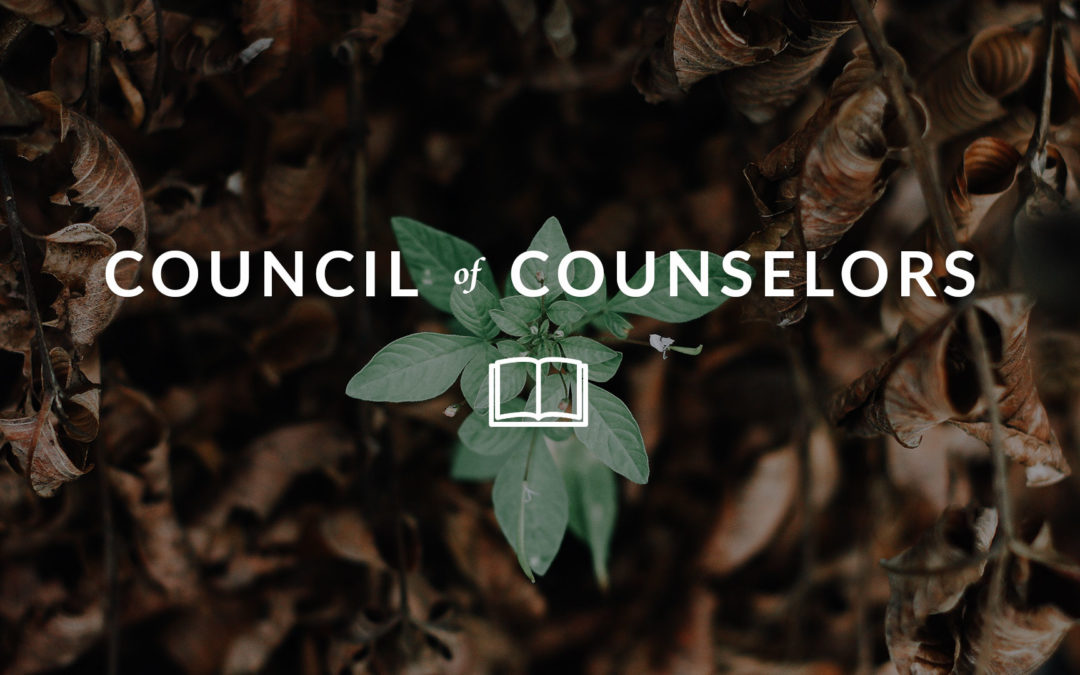 So, let’s start with the basics. We know we are to bear one another’s burdens (Gal. 6:2), especially when someone is facing evil (Rom. 12:9-12). We are to be compassionate, gentle, and patient in our care (Eph. 4:2; 1 Pet. 3:8). In addition to these basics, here are some practical ways to walk alongside and minister to these women.

The Church as a Healing Community by Diane Langberg

I Never Became Straight. Perhaps That Was Never God’s Goal. by Rachel Gilson

This is not a story of being gay and becoming straight. But maybe I’m getting ahead of myself. Let’s rewind to the beginning. My parents met at a gay nightclub in San Francisco. My mother just wanted a safe place to dance. My father was the security guard. He abandoned my mother and me after abusing both of us physically. I didn’t even know he existed until I was 10, by which time my mother had remarried.

These revelations led to the near-unanimous enactment by Congress, in February 2018, of the Protecting Young Victims from Sexual Abuse and Safe Sport Authorization Act of 2017. While many churches will not be directly affected by the Act, every church will be indirectly affected by the “best practices” and “standards of care” embodied in the Act. The Act will be relevant in assisting church leaders in establishing or updating their own child protection and abuse reporting procedures. Church leaders often are frustrated by the lack of concrete guidance in establishing such policies, and so efforts by other charities, and most importantly by the federal and state governments, to formulate child protection policies can be helpful, at least indirectly, to churches, in the following two ways:

7 Ways to Make Meaning from Hardship by Tchiki Davis

Why does this happen? Challenging experiences often threaten to take away something that gives us meaning. We can let ourselves become overwhelmed by loss or instead, we can strive to gain greater understanding of ourselves, others, and our place in the world to regain the sense of meaning that was lost. How do we do it? Here are 7 ways to turn your negative experiences into meaning-making-moments. 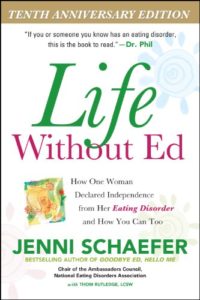 Life Without Ed: How One Woman Declared Independence from Her Eating Disorder and How You Can Too by Jenni Schaefer. Jenni had been in an abusive relationship with Ed for far too long. He controlled Jenni’s life, distorted her self-image, and tried to physically harm her throughout their long affair. Then, in therapy, Jenni learned to treat her eating disorder as a relationship, not a condition. By thinking of her eating disorder as a unique personality separate from her own, Jenni was able to break up with Ed once and for all.

Healthy complementarians seek to understand, listen, and believe sisters in Christ when they begin talking about unhealthy applications of complementarianism that have existed in churches and seminaries rather than calling those sisters liberals.

Choosing a marriage partner is choosing a set of issues you're going to deal with for the rest of your life. – Ron Deal

Celebrate good works with clear, sober eyes that don’t make idols out of the ones who did them. 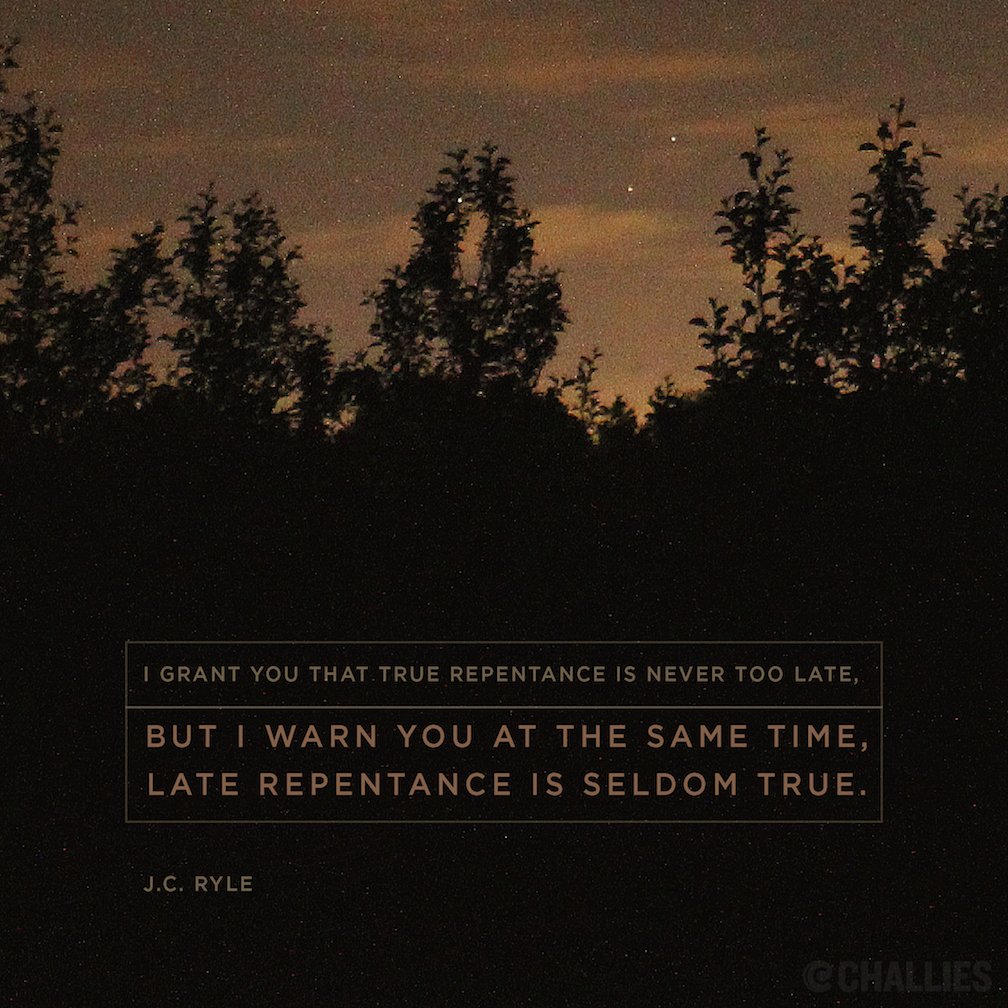 The church at Laodicea should have talked to our AC guy.

Our church is too hot or too cold. Sometimes both at the same time.