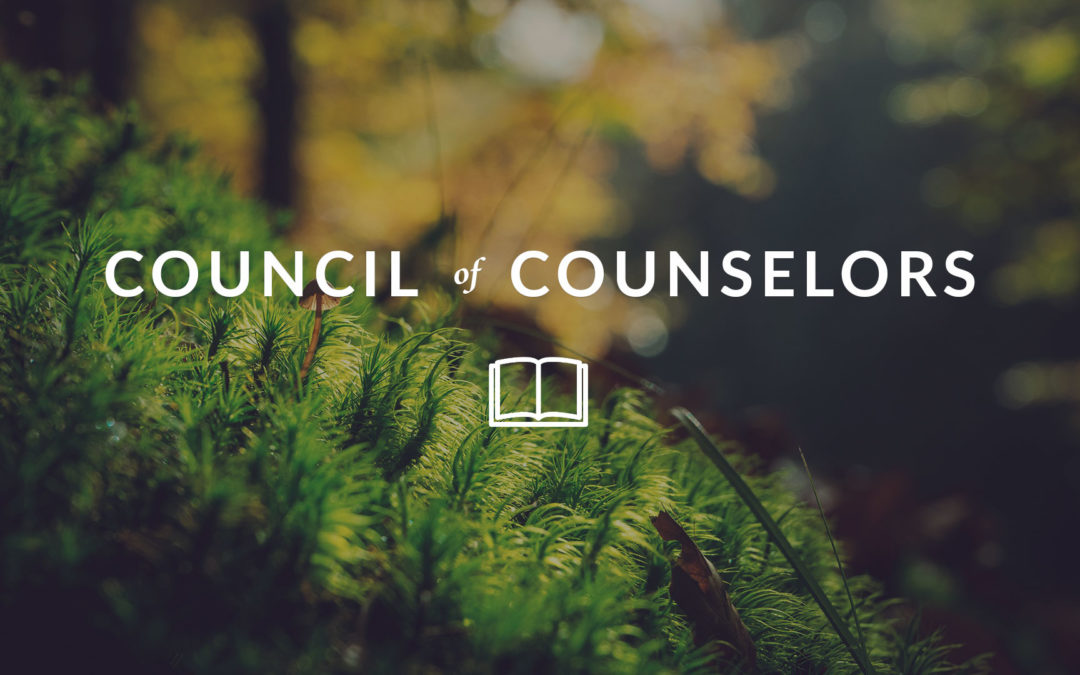 Stereotypes die hard: What happens when you’re bulimic, but not thin enough for anyone to notice? by Natalia Keogan

A lot of people don’t think a chubby girl can have an eating disorder. The pervasive stereotype in our culture of someone suffering from an eating disorder is that of a tiny, emaciated girl who thinks she is fat but is really withering away. But it’s so much more complicated. As Giardino’s case shows, it’s possible for a person to suffer from disordered eating and to have an unhealthy obsession with their weight, while still technically being what’s considered a “normal” weight.

Walking with Your Child through an Eating Disorder by Kristen Hatton

The day I learned my daughter was battling bulimia, we were together in the car—an increasingly rare experience since she’d gotten her license the month before. I was excited to have her in my front seat again, because “car time” is when we have our best conversations. This day would be no different. Yet what followed was a conversation I never expected.

How Expressing Gratitude Might Change Your Brain by Christian Jarrett

A lot of so-called “positive psychology” can seem a bit flaky, especially if you’re the sort of person disinclined to respond well to an admonition to “look on the bright side.” But positive psychologists have published some interesting findings, and one of the more robust ones is that feeling grateful is very good for you. Time and again, studies have shown that performing simple gratitude exercises, like keeping a gratitude diary or writing letters of thanks, can bring a range of benefits, such as feelings of increased well-being and reduced depression, that often linger well after the exercises are finished.

Infidelity (cheating) is the breaking of trust that occurs when you deliberately keep intimate, meaningful secrets from your primary romantic partner. I developed this definition because it focuses not on specific sexual behaviors, but on what ultimately matters most to a betrayed partner—the loss of relationship trust. That is the crux of infidelity, and that is what must be repaired if cheaters hope to salvage a deeply damaged primary relationship. In fact, after more than 25 years as a therapist specializing in sex and intimacy issues, I can state unequivocally that the process of healing a relationship damaged by infidelity begins and ends with the restoration of trust. Moreover, to repair relationship trust cheaters must not only come clean—in a general way, and preferably with guidance provided by an experienced couple’s counselor—about what they have done (i.e., the cheating), they must become rigorously honest about all other aspects of their life both in the moment and moving forward. 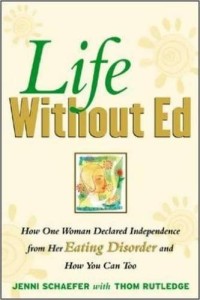 Life Without Ed: How One Woman Declared Independence from Her Eating Disorder and How You Can Too by Jenni Schaefer. Jenni had been in an abusive relationship with Ed [Eating Disorder] for far too long. He controlled Jenni’s life, distorted her self-image, and tried to physically harm her throughout their long affair. Then, in therapy, Jenni learned to treat her eating disorder as a relationship, not a condition. By thinking of her eating disorder as a unique personality separate from her own, Jenni was able to break up with Ed once and for all.

"Tragedy is that our attention centers on what people are not, rather than on what they are and who they might become." ~Brennan Manning

In 2016 almost 90,000 Christians died for their faith. That's a martyred Christian every six minutes. Every. Six. Minutes. 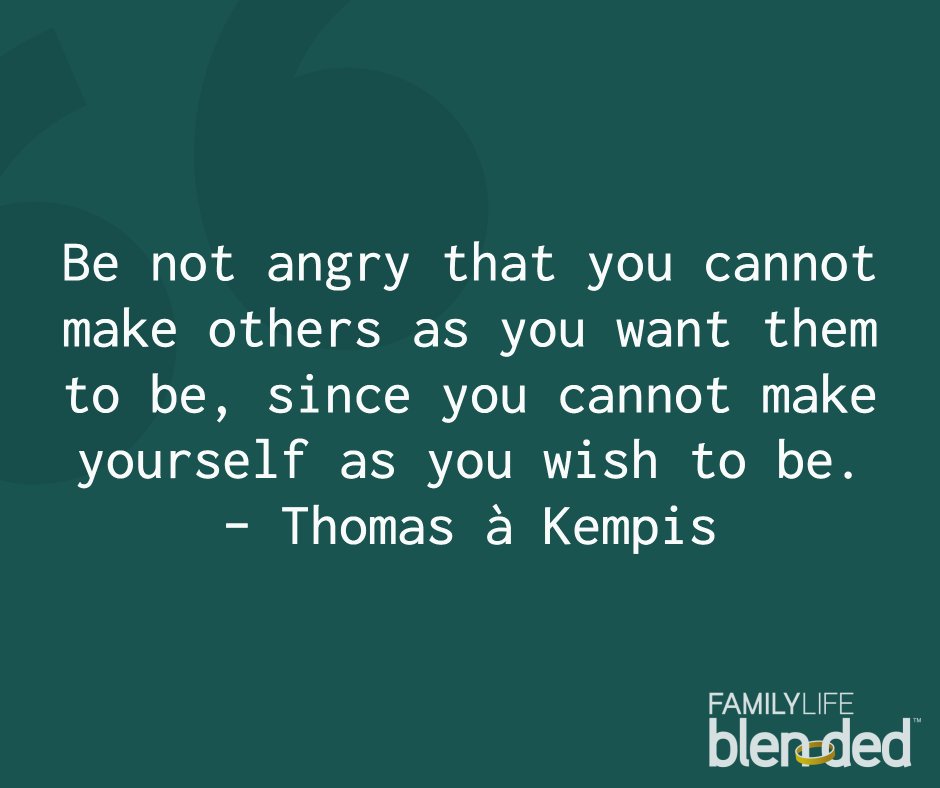 I can’t unsee this.

Let’s put a moratorium on the stock photos of men peeing in fields. With God’s help, we can do it.