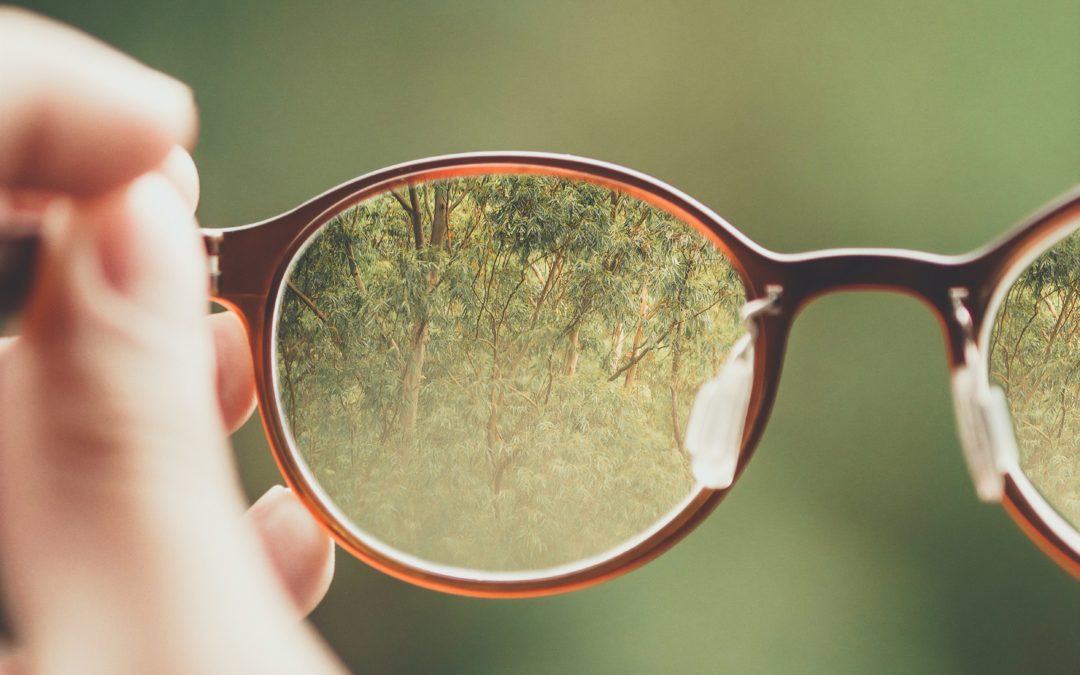 You are four meetings into marriage counseling with Brian and Alyson. With each passing session you get more and more information and, also, more and more confused. At the beginning of each session you start to gain a bit of hope that you are beginning to understand what is going on. When they start to talk about a conflict – recent or past – they agree on most of the facts in the story. But, after that, things get confusing again.

In one argument, they were on vacation with their teenage children and about to take the whole family out for dinner. Brian wanted to go out somewhere really nice for dinner to bless the kids. Alyson said that was fine, but she would cancel her afternoon shopping trip the next day to offset the cost. They agreed on this much of the story. It seemed like a workable problem-solving episode that could be resolved in counseling.

As they tried to explain what went wrong, Brian got upset; saying she was being passive-aggressive and controlling to intentionally sabotage their vacation. Brian claims he was just trying to be loving and generous. Alyson said she was only trying stay within the budget they set for the vacation. She is tired of being “the responsible spouse” and being called controlling. From there the number of events and examples sited to prove their respective points became very difficult to follow. The session ended highly unresolved.

In another argument, Brian and Alyson had a couple from church over for dinner. Preparation for the meal took longer than expected. Brian and the guests were talking in the living room. He excused himself to help in the kitchen. From that point forward, the evening went poorly. Again, they agreed on the major events in the episode; even several of the key phrases in that led to the hurt feelings and arguments.

Alyson was embarrassed that the guests were alone, claimed that Brian was shaming her, and then during dinner she undermined his attempt to tell a story so that it fell flat. Alyson talks about the pressure Brian puts on her to be perfect. Brian talks about how hurtful it is when Alyson disrespects him, especially in front of other people. Again, examples begin to flow fast and free. The original event is long lost. The session ends unresolved.

The more this happens, the more you begin to feel like you are being placed in the role of a judge (being asked to pronounce a verdict) or referee (calling relational fouls) rather than a counselor. Examples are given to prove a point rather than to help you get to know the situation and the marriage. Even when words from the Bible are referenced – “stewardship” or “respect” – it was as if their sacredness was used as leverage rather than to illuminate. The more they did this, the more it felt like your primary tool was being taken from you. If you used those same words, it was as if you were taking sides in the marriage: Brian was “team respect” and Alyson was “team stewardship.”

The more they argue, the more you feel like you are in a cartoon room with a mirror wall. The room and the reflection in the mirror contain the same objects and people. But the activity in the room and in the mirror are so different it is like two completely different worlds. You are not sure who to agree with or how to engage with them unless you choose a side. Both narratives usually seem rationale (that is, possible) but incompatible. You feel stuck and unsure how to lead the upcoming sessions.

This case study was written to set up the presentation for the free webinar “Case Study Designed to Help You See the Importance of Rightly Interpreting the Person, Situation, and Bible in Counseling.” The webinar will be Thursday November 19th at 1pm EST. My goal in this twice-monthly series of free webinars is to teach one primary counseling concept or skill each month and then provide a case study that allows participants to become more proficient at utilizing that skill or concept.