Case Study: “How Christian Is this Counseling Going to Be?” 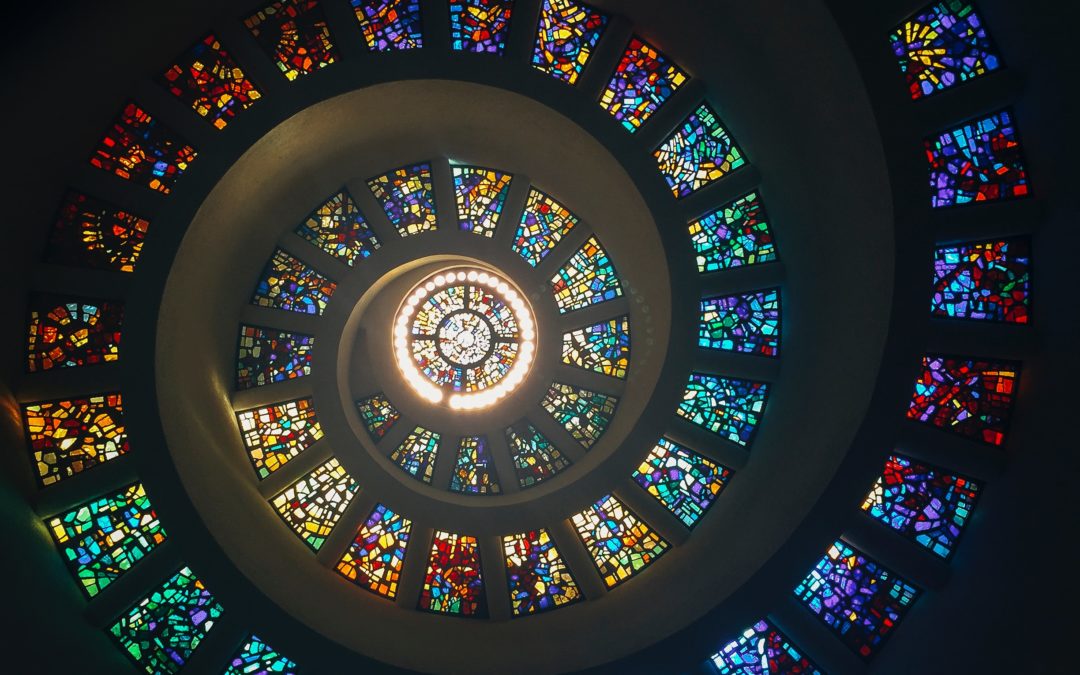 “How Christian is this counseling going to be?” was one of the first questions Carol asked when she was scheduling a time to meet. You get the distinct impression that Carol and/or her husband, Frank, are reticent to engage with counseling that is too “preachy.” Not too reticent to call you, but cautious enough to refrain from scheduling an appointment until they had more clarity.

Your answer to Carol’s question satisfies her enough that she sets an appointment. As you get to know her and Frank you hear a heart-breaking and complicated story. He had an affair. She learned of his affair and had her affair as retribution. They’re both hurt. They’re both angry. Yet even in their “colorfully” crass banter towards one another and the situation, you can tell they still like one another. They’re still friends. That’s why they hurt as deeply (and talk as sharply) as they do.

You realize that sin is at the center of problem. They agree with you; neither is defending what they did as “right” or “acceptable.” But, in spite of that, they don’t want counseling that is too Christian. This is odd. Usually, if someone agrees with you about the sinfulness of sin, then everything else about Christianity is a welcomed remedy. But not here.

You work with them to help them triage their marriage.

This triage level care is helpful, but not completely satisfying. Understanding one another better doesn’t resolve the pain they have created for one another. While the early part of conversations are going better, pain still flares and conversations get hot. Things are better (meaning, less bad), but they are still stuck.

Where are they stuck? Forgiveness. It’s not fair. In their mind saying, “I forgive you,” is the equivalent of saying, “That’s okay.” Having an affair is not okay! When this nerve gets touch, pain flares, and their tongues become sharp.

The progress you’ve made with them has resulted in the room feeling different after one of these hot flashes. In early sessions, the flaring spouse would look at you with “get ‘em” eyes, calling for you to take their side and condemn their spouse. Now the flaring spouse looks at you with “help me” eyes, wanting to help them get unstuck without condoning what their spouse did.

Forgiveness is front and center in the conversation. The futility of mere human pardon (i.e., “That’s okay”) is painfully clear. The relevance of Christ is screaming to be discussed as the limits of their “good faith efforts” towards one another are painfully obvious to both of them. But the couple has said they don’t want counseling that is “too Christian.” How do you proceed? What do you say next?

This case study was written to set up the presentation for the free webinar “Case Study: Designed to Help Identify How Much Character Formation Should Be at the Forefront of Counseling.” The webinar will be Thursday September 24th at 1pm EST. My goal in this twice-monthly series of free webinars is to teach one primary counseling concept or skill each month and then provide a case study that allows participants to become more proficient at utilizing that skill or concept.