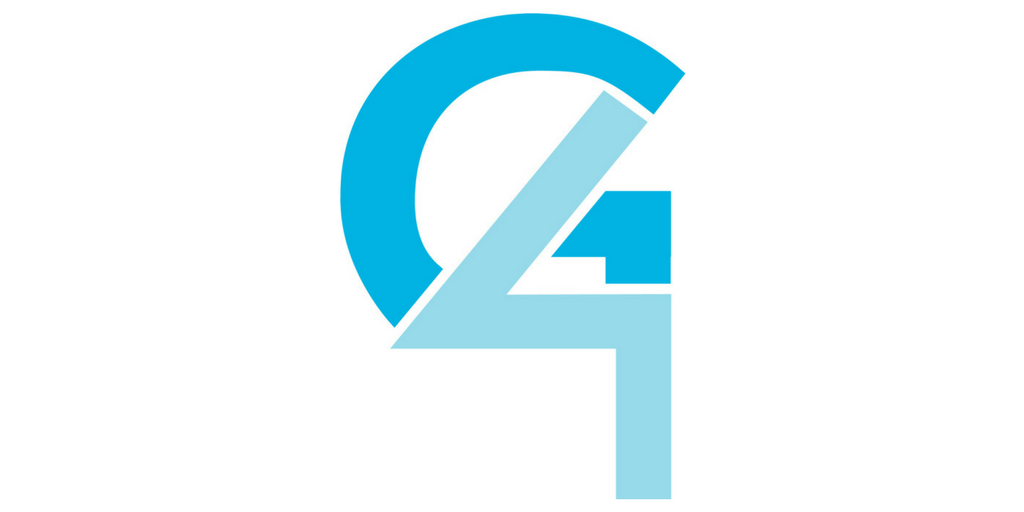 This article is written in a narrative format; telling a fictional story of what it might look like for G4 to grow organically within your church. Consider this story to be more vision casting than didactic. It is not giving you a step-by-step process of how G4 should start, it is giving you possibilities for the ways G4 could start and grow. As the story unfolds, you’ll see some of the common challenges that emerge within an organic approach so you can begin to prepare for them.

Trevor and Connor are a couple of well-respected young men in the church. They meet weekly for an accountability breakfast. They finally get tired of intermittently admitting their struggle with pornography and decide they need to get serious about changing. After some research on possible resources, they decide they like the G4 study False Love (bradhambrick.com/falselove) because it has clear steps, a workbook, is biblically based, and has the option of listening to the pastoral counselor who wrote the material teach through the content via video or podcast.

After they get a few steps in, they realize there is a corresponding study for their wives called True Betrayal (bradhambrick.com/truebetrayal). They mention it to their wives. Caitlyn and Molly decide this would be good for them to study together. They always wished there was something that helped them process the hurt they felt. The guys start to have victory over pornography and their wives feel like there is finally something to help them.

As Trevor and Connor work through their study, they feel burdened that they can’t be the only guys at the church who need this. Mustering up some courage, Trevor talks with Pastor Philip, explains how he and Connor have been meeting, and offers, “If you come across any guys who need it, we’d be willing to start one of those G4 groups on Tuesday nights.”

Pastor Philip knew several marriages he had counseled where the husband viewing pornography was an issue, so he called to let them know about the new group starting. Connor had a similar conversation with Wes, who oversees the men’s ministry at church, and after mentioning something at their next get together a couple more guys get connected with the group. Soon there was regularly 8-10 guys meeting on Tuesday nights to work through the G4 material.

When Caitlyn saw that the men’s group was taking off, she realized many of these guys were married and their wives were hurting-in-silence as much as she had been. Molly wasn’t comfortable leading a group, so Caitlyn started solo. But soon the women’s betrayal group averaged 10 ladies each week, and the men’s group multiplied into two groups of 12-14, including guys from three other churches.

As several of the ladies got close to finishing their work through the True Betrayal curriculum, they started to look though the other G4 resources. Lesley was excited to find that there was a study on depression-anxiety. She had always felt like a second-rate Christian because of her struggle with depression-anxiety. When she graduated the betrayal group, they commissioned her to start a depression-anxiety group. An announcement from Pastor Philip and blurb on the women’s ministry email chain filled this group almost immediately.

Pete from the men’s purity group had a similar experience, although it didn’t grow as fast. He was a law enforcement officer and had a buddy who was an EMT. In their work, they knew lots of colleagues who saw gruesome stuff on a regular basis. They often talked about how seeing that stuff “messes with you and gets sticky in your mind.” Pete saw there was a trauma curriculum and thought that would be a great way to care for his first responder co-workers.

Pete started the group. He talked to the chaplain at the fire department and policy station. Slowly that group got up to 5 or 6. It didn’t grow as fast, but the bond and depth of relationship in that group may have been stronger than any of the others. It was also the first group to begin having several non-believers faithfully attend.

18 months after Trevor and Connor started the first group, there were five group: two men’s purity, a women’s betrayal, a women’s depression-anxiety, and a coed trauma group for first responders. There was another generation of people starting to graduate and several of them were interested in starting new groups.

Somehow, Trevor and Caitlyn became the de facto leaders for this burgeoning network of G4 groups, but it was starting to get overwhelming. It was hard to keep track of who was meeting where for what and when.  They could tell each group was starting to develop its own culture, which was fine for now, but if they went from 5 groups to 8 or 10 groups, it would become a problem. They could also see that group leaders were getting tired and starting to feel isolated.

Trevor and Caitlyn called a meeting with Pastor Philip and the other G4 leaders – both active leaders and those thinking about launching new groups. They celebrated all that God had done in the last two years and acknowledged the things that were becoming hard. The idea was brought up about shifting from individual G4 groups to a consolidated G4 ministry.

They realized this transition would involve more than a couple of groups changing which night of the week they met and reserving the church building on Thursday nights. While the new big group time would allow them to shape a more consistent ministry culture, someone would have to plan for and lead this time. The same was true for the post-group leader debrief time. This would help leaders feel less alone, but it would require planning. And what about snacks?!?!

Initially, everyone thought Trevor would be the natural person to take on this new role. After all, he started the first G4 group and called this meeting. But Trevor wasn’t very good on stage, didn’t like administration, couldn’t add anything else to his schedule, and didn’t want to give up leading his men’s purity group.

After a bit of discussion, they decided Joey was the best person for this role. Joey had been Trevor’s co-leader for the last year. He was comfortable leading things from a stage and had a good mind for systems. He wanted to do more with G4 but didn’t want to lead his own group.

Communicating about G4 in the church became so much easier. Now anyone who asked about G4 could be told, “G4 meets in education wing of the church on Thursday nights at 6:30 and lasts until 8pm. There are a variety of groups. You can check [churchwebsite].com/G4[1] to find a list of active groups.” They made up a few flyers to give to area counselors and for Christian business owners to put in their waiting rooms to raise awareness for the ministry.

The large group time helped with the assimilation of new participants and gave a natural point to emphasize the seven core values of G4. Periodically, discussing things like confidentiality, transparency, and how G4 related to the church helped keep all the groups aligned on these topics that shape the culture of each group.

Joey set a schedule for a 30-minute post-group leader debrief. They rotated through four topics each month: (a) testimonies and celebration of things happening in group, (b) an outside speaker to teach on a relevant topic, (c) food and fellowship, and (d) a Q&A time with leaders to answer emerging questions and prompt topics that would be good for future guest speakers. The leaders liked getting to know one another and having a time to sharpen them for the ministry they were doing. Speakers included a social worker, a psychiatrist, an ER nurse, and a nutritionist who got to know about G4 through one of her clients who was attending the new G4 group on eating disorders.

The momentum led to several new groups starting. The growing connection with professionals in the community gave everyone a better sense that they could respond to “the really hard situations” better. The Christian professionals enjoyed getting to use their expertise to strengthen a church’s ministry without adding more direct care hours to their work responsibilities. Coming to a night of G4 made these professionals more willing to recommend G4 to the people they worked with. The volunteers gained peace of mind knowing Joey could reach out to these professionals for help if something came up in one of their groups.

It wasn’t long before Xavier and Matt, who had been attending G4 from another church, talked to Joey about whether they could start G4 at their church. This was a special time for everyone in G4. One of the large group times was set aside to commission Xavier and Matt for the G4 ministry they were about to start. Everyone had a sense that they were living missionally even as they were setting aside a season of their life to overcome their own struggles.

Having two G4 ministries in the same community opened some excellent opportunities. First, new members to the addiction group could attend group more frequently while their efforts at sobriety were more tenuous. Second, there were a couple of groups that the new church had leaders for that the first church did not. This meant the new G4 ministry could serve the church who launched them in ways that their church had originally served them.

Over the coming months, there were the perpetual challenges of a volunteer-based groups ministry: leaders would transition out, participants would relapse, occasionally a group would fold, and there were crises to manage. These things were sad, hard, and stressful. But the G4 ministry found its rhythm and had a growing reputation of trust in the church and community.

As the church tracked “how did you first hear about us” data, G4 began to be a growing percentage of new member’s first point of contact with the church. As more and more G4 graduates transitioned into the church’s small group ministry, they brought their level of transparency and desire for accountability with them. While harder to quantify, there was a palpable sense that small group prayer times were becoming more substantive.

The next year, as Pastor Philip prepared a sermon that involved reviewing the history of his time as pastor, he reflected on G4. He called Trevor and Connor to see if they could get breakfast. They went to the same greasy spoon restaurant that Trevor and Connor used to meet at weekly just four years ago. As they ate, they reflected on the unexpected journey that began with the statement, “If you come across any guys who need it, we’d be willing to start one of those G4 groups on Tuesday nights.” It felt a bit surreal. Little did they know what God had in store from that simple offer of availability.

[1] For a sample of how you might layout this page, you can visit summitchurch.com/G4.