An Open Letter to Someone Considering Renouncing their Faith 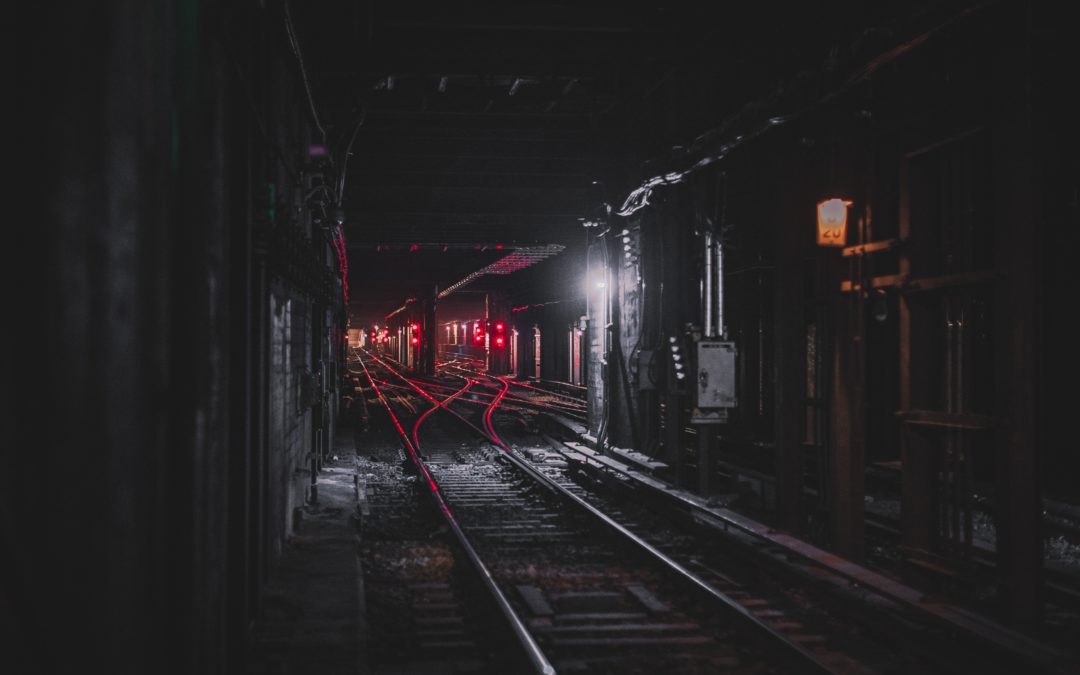 Recently there has been a significant amount of discussion about a prominent Christian leader who renounced his faith. That discussion got me thinking, “He can’t be the only one.” It struck me that individuals wrestling this kind of decision feel very alone and that this sense of isolation must impact their choice.

My intent in this letter is not to engage as the “most convincing apologist” but as someone who has sat with many people during times of profound transition as they discussed things they didn’t feel like they could talk about in their peer groups.

If this article has its desired effect, it would result in someone questioning their faith taking it to the Christian friend they trust most and saying, “I would like to have a conversation like this.”

It must be hard to put into words what you are experiencing. Your faith is important to you or you would not be that bothered by the possibility of walking away from it. I admire both the sincerity of your faith and the courage to share your doubts with me.

Because your faith is important to you, your circle of friendship is likely heavily populated with Christians who may feel something between fear-anger-betrayal to hear what you’re considering. Chances are that is why you are wrestling with this decision alone. It is likely your affection for these friends that causes you not to want your doubts to become contagious and impact them. Your desire to love them shouldn’t become a reason not to allow them to love you in this season.

To have been there for so many people during their darkest hours of faith and now to be alone in yours is both discouraging and infuriating. I would imagine that it only reinforces the creeping belief that the entire Christian faith is a sham, or perhaps just an idealistic dream. As a quick aside, thank you for the countless unnoticed things you’ve done in the name of Christ.

At the same time, no one wants to make decisions of this significance based primarily on emotions. We’ve all talked to people who made major decisions in response to hurt and later regretted them. None of us want to be “that person.” But that doesn’t mean the sense of disappointment doesn’t add emotional momentum to the questions you’ve been asking. You’ve told yourself you wouldn’t make this decision that way. But it’s hard to tell if that’s what you’re doing.

I’d be curious to know: what are your questions? It can feel risky to share those questions when you’ve been the apologist on the other side of so many of these conversations with people wrestling with the veracity of Christianity.

You don’t want to be debated into changing your mind. You’ve shared the responses you’re likely to receive. They were satisfying once. You wonder what you’re going to “learn” that would make a difference. Especially if your doubt began in pain or betrayal rather than intellectual doubt, answers are not likely to be the remedy that makes your faith satisfying again.

So, why share your questions? That’s a fair question. Sharing your doubts is vulnerable. There should be a potential benefit to make it worth paying the price of vulnerability.

There is a great deal of value in getting a conversation outside of your own head. When we have conversations within the privacy of our own thoughts there are many things that emotionally make sense that shouldn’t. We’ve all experienced this. When this happens it doesn’t put us in the best position to make such a weighty choice.

There is value in seeing the response of people you trust to your real questions. You get to see people care for you as a person, and not just your question – as if your angst was merely a theological final exam question. Especially if you have been a leader in your Christian community it may have been a while since you had the experience of someone caring for you. Too often those who lead in churches begin to have exclusively one-way relationships; they bear other’s burdens without anyone bearing theirs. This can also make Christianity feel fake or untrue.

This discussion begs the next question: who do you talk to? In my opinion, you are looking for two qualities in the person(s) with whom you talk: (1) someone sturdy enough not to feel threatened or disoriented by your doubts, and (2) someone whom you respect their Christian faith and practice. The first quality helps prevent you from feeling like you have to protect them from what you’re saying. The second quality helps ensure you value the things they say.

The respect you have for this person, however, may be the very reason you’re hesitant to talk to them. But don’t wait until you’ve come to an emotionally predetermined conclusion to let them into your questioning. Let it be an honest series of conversations about an honest collection of questions. If your friend feels like you’ve already made up your mind, they are likely to be more earnest in their responses to your doubts; which reinforces your fears about what this conversation would be like.

If you’re wondering, how do I have a conversation like this? I’ve included a series of questions. This conversation should not feel like a structured interview, but the questions below are meant to help you and your friend ensure that key elements of your experience is discussed.

As you are having these conversations, I would recommend journaling your thoughts, emotions, and responses before and after each conversation. If you are open to praying, ask God to help you articulate your doubts or hurts more clearly. Consider reading a “dark psalm” like Psalm 88 to remind yourself that sometimes faith can look like very uncomfortable honesty to God that doesn’t see any glimpses of hope yet.

I would also recommend taking a period of time when you’re not leading and teaching. If you are weekly in a position to teach as true what you’re struggling to believe, your internal sense of dissonance is likely to push you further from your faith. This is not just a matter of integrity, but also a form of appropriate self-care.

Now you’re likely wondering: will this do any good? If by this you mean, “If I answer these questions with someone I trust, will it make my doubts go away?” To that question, my answer is simply, “I don’t know. I can’t make that promise.”

But I do think this approach gives you a good context to wrestle with questions of this magnitude. I pray it places you in the position to wrestle with the question feeling like God’s child rather than “God’s employee” (someone with whom God is looking for a return on investment). When we doubt and feel alone but still have to perform our duties, Christianity can feel more like a business trying to stay open than a relationship with a loving Father.

As you and your friend wrestle with these matters, I would give you a few guiding questions to better organize and pace the questions above:

I appreciate your willingness to read this letter. I hope it has honored you, your doubts, and your faith. I also hope it has brought a bit of order and process to time in your life that probably has felt chaotic. My prayer for you is Philippians 1:6, that God would bring to completion the good work he began in you.