A Tribute to the Life of Jay Adams 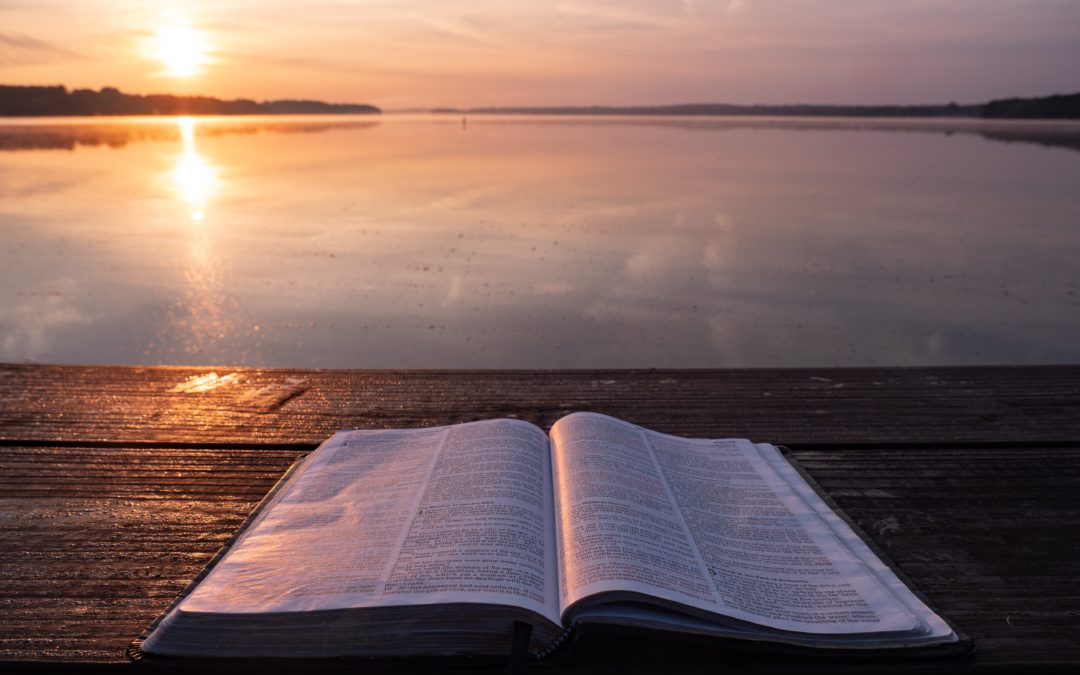 Two pivotal figures who shaped the modern biblical counseling movement have passed away in the last 16 months. In June of 2019 David Powlison passed away. Now, this pass weekend on November 14th, Jay Adams also died. I cannot think of two individuals who have shaped the discipline of biblical counseling more than these two. When David passed, I had the opportunity write of his life and legacy for The Journal of Biblical Counseling. I would like to do the same for Jay Adams here.

I never had the privilege of meeting Jay Adams in person, therefore, his influence on my ministry has been through his writings. For any of my readers who are not familiar with Dr. Adams, he is commonly referred to as “The Father of the Modern Biblical Counseling Movement.” His first major book, Competent to Counsel, and forming the National Association of Nouthetic Counselors (NANC; now called the Association of Certified Biblical Counselors, ACBC) sparked what is currently called biblical counseling. You can read a brief biography of Jay Adams here.

Opinions regarding Dr. Adams are held almost as strongly as he held his own convictions. People who profoundly shape a discipline, such as Christian counseling, are rarely viewed as neutral figures. Debates regarding the strengths and weaknesses of biblical counseling can wait. This is not the time for them. Here I would like to reflect on some of the standout qualities that Jay Adams exemplified and the life lessons that emerge from them.

If you ask the question, “Who was Jay Adams’ primary audience?” the broad answer would be the church and the narrow answer would be pastors. Jay Adams wanted to call the church back to confidence in the Bible by enriching how pastors did counseling. The influence of Jay Adams’ life and work can be attributed to how effectively he appealed to pastors. He knew and loved his audience.

A life lesson from the biography of Jay Adams would be, if you want to have a significant impact with the great idea that God has laid on your life, know your audience and learn to speak to that audience well. If you read one of Dr. Adams’ books, you will understand it better if you realize his primary audience is pastors. He wrote as a pastor making an appeal for the Bible. This meant his books translated naturally to the sermon and the pastor’s study where counseling occurs. Dr. Adams wanted to bring greater congruence to the public and private ministry of the Word.

Jay Adams Had the Courage of His Convictions

Jay Adams was no Monday Morning Quarterback, rehearsing what should have been done differently after-the-fact. Jay Adams knew what he was working towards; namely, greater confidence amongst God’s people for the practical effectiveness of the Bible to speak to the breadth of life’s challenges. Whenever he saw an opportunity to advance this cause, he took it. Whenever he saw what he believed was a compromise in this cause, he called it out.

Another life lesson from the biography of Jay Adams would be, good ideas without courage amount to little. Change is hard. It is hard personally (counseling) and hard professionally (refining a discipline like Christian counseling). Silence and passivity fuel the status quo. Action and words towards change, even needed change, are likely to be met with resistance. Therefore, to experience change requires courage.

Jay Adams published over 100 books. That requires diligence. That requires an unrelenting passion. That requires focus over decades. Anyone should be able to admire that kind of work ethic. At many junctures I would imagine it would have been easy for him to think he had done “enough,” but as long as he had breath, he wanted to be productive in his calling.

A third life lesson from the biography of Jay Adams would be, when you consider your life calling, think decades, not weeks or months. Those things that will have a lasting, positive impact tend to require investment over time. Negative change is prone to happen in brief moments (i.e., think tragic mistakes). Positive change accrues more slowly.

A fourth life lesson from the biography of Jay Adams would be, know what you believe in and become excellent within that framework. Ironically, this is a staple of secular counseling programs. These programs teach aspiring counselors, “When you’re not sure what to do with a counseling case, ask yourself, ‘What does my theory say?’” That is precisely what Jay Adams did. When he wasn’t sure how to respond, he had one question, “What does the Bible – the source of his counseling theory – say?” You cannot faithfully or effectively use any secondary tool until you are excellent in your base theory.

Over time, even those who opposed Jay Adams’ approach to counseling, have grown to affirm that he had played a vital, positive role in evangelical Christian counseling. The church needed to be called back to greater confidence in the Bible. Integrationists, Christian psychologists, and biblical counselors agree on this. Everyone also agrees that Jay Adams’ work was the primary human instrument used in creating this course correction.

A final life lesson from the biography of Jay Adams would be, when you remain faithful, the fruit of that work becomes evident. The 50 years between publishing Competent to Counsel in 1970 and meeting Jesus face-to-fact in 2020 doubtless had many ups and downs. I can only imagine that periodically, Dr. Adams had to wonder, “How much influence will my life’s work have?” I hope it was satisfying for Dr. Adams to realize that because of his faithfulness, even Christians practitioners who do not embrace Nouthetic Counseling as their methodology, were moved to become biblical in their work because of his labors.

May each one of us be as diligent in our calling as Jay Adams was to his.