A Tribute to Nanny 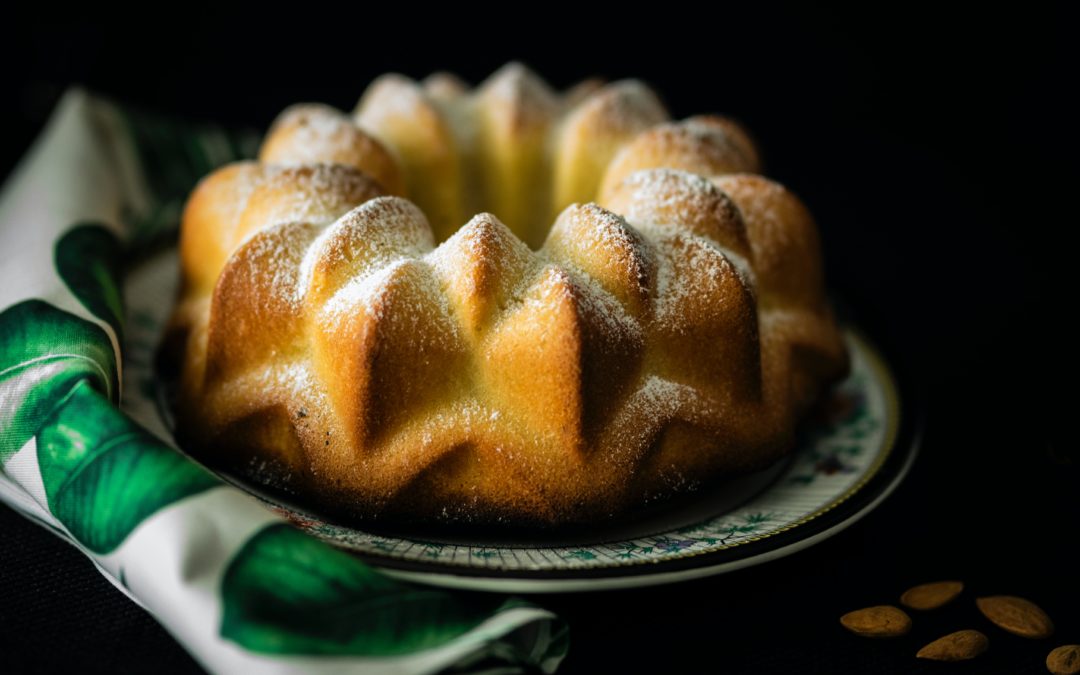 This past weekend my grandmother, affectionately called “Nanny” by her grandchildren and great grandchildren, passed away. Her funeral was yesterday. Reflecting on her life reminded me of the beauty of small towns, churches that live like families, and a simple way of life.

At her funeral, a tribute was read which was written by my younger brother when he was in college (18 years ago). It captured the life and impact of Nanny well. For the readers of my blog I share it with two purposes in mind. First, I want us to remember the powerful impact of a simple life, well lived. Second, it is a glimpse into a shaping influence in my life. To the degree that the resources on this site have blessed you, you have unsung heroes like Nanny to thank.

Without further delay, here is Greg’s tribute to Nanny. I can vouch for the truthfulness of these accounts. 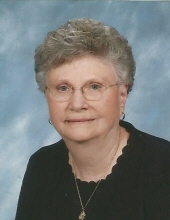 Most every person on the face of the earth has a person they strive to be more like. Whether it’s a rock star, athlete, actress, or talk show host. When you look at these people’s attributes, they all have a few things in common; they’re rich, famous, adored, and talented beyond all of normal society. I too have someone just like this I wake up every day and try to be more like. This person is my grandma, “Nanny” – Jo Hayes.

As a young girl, she grew up in what we call The Great Depression. I guess this is where she learned to make something out of nothing. She didn’t grow up and move to the city to try to make a name for herself. She got married the day after she graduated high school and started a family. She never had an air-conditioned house until she was almost 50.

So how then can I say that my grandma is like an athlete or actress? It’s amazing the houses I see on MTV. It is amazing how large and elegant some of them can be. Yet my grandma’s house is only three bedrooms and two baths, but it fits more people than I’ve ever seen at a celebrity’s crib. Every Sunday afternoon I walked through a screen door to a feast that could feed a small army. If it happened to be a holiday or a birthday, it could feed a large one. It is a good thing too because my grandma never turned anyone down. One Sunday I walked in and a man from Minnesota who had been floating down the Mississippi River with his dog in a canoe was sitting at the table. She had never talked to him before or since, but he enjoyed the best meal of his life that day and is welcome for his second the next time he comes through.

She’s famous too, or at least her fried chicken is and anything else she tried to cook. At our county fair she is a shoe in for a purple ribbon and where I come from that means Grand Champion. Michael Jordan, Joe Montana, and Wayne Gretzky have never dominated their sport like Nanny does a kitchen.

Still, cooking isn’t the reason she is such a monumental person in my life. Her gift to love, to nurture, to love God, to sacrifice anything at anytime for anyone is what makes her priceless. The same time I’m giving you this speech she is babysitting my aunt’s dog just so it won’t have to sleep away from its favorite bed. She wakes up every morning long before the sun comes up to make my uncle a pot of coffee to sip on during his paper route. After than she might start sewing patches on a pair of pants, replace a zipper on someone’s favorite jacket, or stuff a quilt for anyone in the family who asked her to. In the Summer, by the time the sun comes up, she’ll probably do some work in her award winning yard, or maybe she’ll be in my dad’s garden picking vegetables for people half her age and twice as capable of doing the same thing. The dew hasn’t had time to dry and she’s already done more for people than most others do in a month. The rest of the day she’ll spend visiting the sick, running errands, or working on some homemaker’s project; just anything she can do to make someone else’s life a little bit better or just a little bit easier.

I can remember back in middle school when I was struggling to pass my 7th grade English class. We had a presentation we all had to do about our families and their history. Knowing I had to ace this assignment she sat me down and told me so much about my family’s past. Then she cooked enough fried chicken and macaroni and cheese to feed the whole class. Thanks to her my education went further and my classmates didn’t have to eat in the cafeteria that day. These are just a few of the small things my grandma does that make me envy her so. I came from a small town, and as most are, it was always full of gossip. But she is the one person I’ve never heard a single bad thing about.

I could stand up here for hours on end and never stop telling you good things Nanny has done for so many people and so many dogs. But time won’t allow me to do that. In closing, if I Greg Hambrick live my remaining years with ½ of her love, ¼ of her will power, 1/8 of her integrity and just a teaspoon of her tender care for others I would be twice the man I hope to be.

My reflections over the past week have taken me to II Timothy 1:4-7.

As I [Paul] remember your [Timothy] tears, I long to see you, that I may be filled with joy. I am reminded of your sincere faith, a faith that dwelt first in your grandmother Lois [Nanny] and your mother Eunice and now, I am sure, dwells in you as well. For this reason I remind you to fan into flame the gift of God, which is in you through the laying on of my hands, for God gave us a spirit not of fear but of power and love and self-control.

May we remember, appreciate, and honor the “Nanny’s” whose sincere faith was the seed of our own faith by fulfilling the purpose God has laid on our lives. Funerals sober us towards the busy-ness of life and re-orient us to the things that truly matter. It is one of the last gifts our loved ones leave us with.