A Case Study on Thinking Well about Boundaries 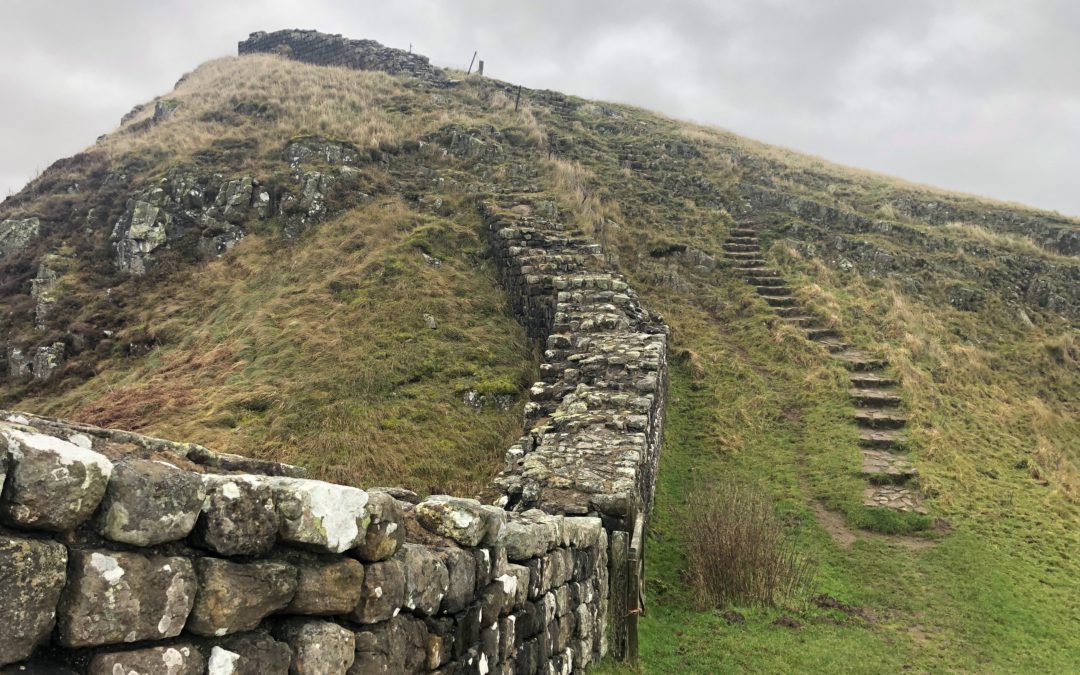 Heather and Rachel had been “friends” for years. Rachel considered Heather her best friend. Increasingly, Heather felt like she could only be friends with Rachel. Initially, having a best friend was nice. Rachel was loyal, dependable, and ever-ready for whatever Heather wanted or needed. Over time, the intensity of what it meant to be best friends with Rachel began to feel overwhelming. Heather felt bad saying this. But she also felt suffocated.

Several times Heather had tried to vocalize her concerns to Rachel. The first time Rachel responded with confusion and asked for examples. None of the examples Heather provided carried the weight of what she was feeling. Rachel began to cry and said she would, “Leave Heather alone if that is what she wanted.” Then Rachel began to talk about all she had invested in the friendship and how confused she was. Heather relented and said maybe it had just been a busy season in her life that resulted in her feeling overwhelmed. Rachel accepted her apology and was eager to take a few things off Heather’s plate if that would help.

The next awkward conversation was initiated by Rachel. Heather’s colleagues at work began a monthly dinner meeting. From this, a growing friendship emerged with Becky and Tara. The three of them began to get coffee, go to a movie, and even took a weekend trip together “just for fun.” Rachel felt like Heather was beginning to avoid her. Rachel never used the word jealous, but there was a clear “them” (i.e., Becky and Tara) versus “us” (i.e., Rachel and Heather) theme in the conversation. Questions were comparative, “What do you like better about them?” Heather felt like there was a friendship standard she was not living up to and Rachel was evaluating her based on this unwritten code.

When Heather said, “I can have other friends,” her frustration was obvious and Rachel replied, “Oh, so that’s it? You think I’m controlling and that’s why you’re ghosting me.” Heather wasn’t trying to be offensive and didn’t think the assertion of “ghosting” Rachel was fair, so she listed the recent time they had spent together. In context, it sounded like time with Rachel was a chore. Rachel spoke of how much she enjoyed those times, how much she missed them decreasing, and began to cry. Heather felt guilty again, apologized for the drifting-change in their friendship, and said she would be more cognizant about being “balanced” in the time she spent with friends. Heather felt like she was misusing the word “balanced” but didn’t know what else to say. Rachel accepted her apology and was eager to look at their calendars to help Heather maintain this new balance.

The third awkward conversation, and the one that prompted Heather to reach out to you, happened after Heather began dating Kevin. As the relationship moved from casual to serious, things got awkward with Rachel again. Several times Kevin mentioned to Heather, “I don’t think your friend Rachel likes me very much.” Heather didn’t know how to respond. She could tell her instinct was to avoid another awkward conversation with Rachel more than listen to Kevin’s concerns.

After one of these conversations with Kevin, Rachel raised concerns about Kevin: “You’re getting too serious too fast… He works in sales which means he could move a lot and you don’t want that… You don’t have time for the things that are important to you like you did before you started dating Kevin.” Heather asked Becky and Tara if they saw similar concerns with Kevin. They didn’t. Yes, Kevin’s job might require moving, but those kinds of sacrifices seemed proportional if the relationship moved towards engagement and marriage.

Heather could tell that a conversation with Rachel was needed. But the first few attempts had gone so poorly that Heather wasn’t sure, even if she was right and accurate in her assessment, that she could effectively navigate the conversation with Rachel. Heather didn’t want to disregard Rachel’s emotions, but she didn’t want to acquiesce to them either.

Becky and Tara said, “Yes, you need to set some boundaries with Rachel.” But Heather wasn’t sure about that term. At her church, she had picked up on the idea that, “Jesus crossed all boundaries to save us, so its unloving to set boundaries with others.” Heather liked Rachel but grew weary with Rachel’s seeming inability to do friendship in moderation.

Heather comes to you and asks for help in thinking through how to approach Rachel.

This case study was written to set up the presentation for the free webinar “A Case Study on Thinking Well about Boundaries” The webinar will be Thursday October 28th at 1pm EST. My goal in this twice-monthly series of free webinars is to teach one primary counseling concept or skill each month and then provide a case study that allows participants to become more proficient at utilizing that skill or concept.