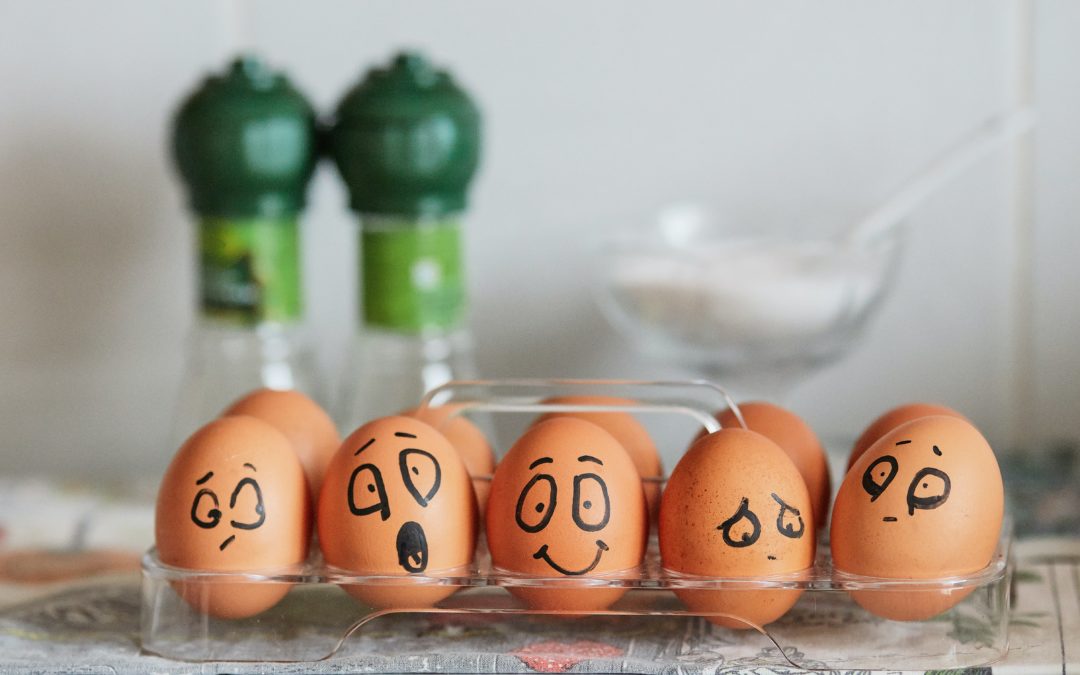 Connor came to you for counseling because he felt like he was in the middle of a significant life transition. He is the kind of person who likes to get the input of a variety of people when he’s making big decisions. As you talk with Connor, a few things stand out early in the first meeting: he is confidant, he has mastery of information, he puts himself into words well, he’s not afraid to fail (which as you learn he has done a few times), and he likes to get to the point.

In his mid-40’s, Connor has started and sold two businesses. His third business startup now bores him a little and he’s thinking about selling it. That is one prompt that made him feel like this would be a season of transition. Another prompt was his family life. He has a good-not-great relationship with his wife. His oldest daughter went to college last year and his younger son will graduation high school this year. Each of the big pieces of his life feel like they’re moving at the same time.

As a result of Connor’s business success, both kids will be able to graduate college debt free. Both children have a major towards a career that interests them and get along with Connor decently well. There are no indications that either child is making choices that would derail their future. The family is regularly involved in church and have good friendships there. While Connor has been approached several times about taking on more leadership at church, his vocational commitments have never allowed him to do so.

As you talk with Connor, you begin to experience an internal tension. There is a distinct sense that you are not like him. He is bold, ambitious, and willing to fail to reach a goal. You prefer less risk in your life and value relationships over achievement (common counselor dispositions). As he presents possibilities about what might be “next” in his life, there is an innate sense that these are not things you would choose; not because they’re bad, but because they’re off-putting to you.

Your instinct is to advise Connor to slow down, invest in his marriage, spend time with his children while they have time for him, get more plugged in at church, and enjoy the fruit of his hard work. These are not the values that fuel the possibilities Connor is considering. He’s talking about mentoring young entrepreneurs as a venture capitalist or starting a fourth business that has the highest upside (and subsequently more risk) than anything he’s done so far now that he has the financial flexibility for this to be possible.

As you navigate the dissonance between your personality and Connor’s, you ask about his family’s assessment of his ideas to gather more information and vet whether others in his family share your concerns. Connor reports that everyone is fine with his ideas. “They know I’m a little crazy, but they’re okay with it and know I’m pretty good at what I do,” he says.

Connor’s wife comes as a guest to one of your meetings, she seems very much like Connor portrayed her. She is comfortable with who she married; knowing his strengths and weaknesses and happy with the life they share. She reports the same about the children. She hopes in this next transition that Connor will spend a touch more time at home but can’t imagine what he would be like if he tried to retire early or tried to slow down too much. They both smile at this thought, as if to imply it is humorously unimaginable to either of them.

Connor reads people well. During your fifth meeting he smiles and says, “You’re not a fan of how I do life are you? It makes you uncomfortable, doesn’t it?” He’s not challenging you. He’s merely making an observation. You know he’s right, but you’re not sure – as a counselor – how you should respond. You can tell this is a pivotal point in the counseling relationship. Oddly, this is the rare moment when your counselee is more comfortable with the awkwardness of moment than you are. His questions make you feel like you and Connor switched chairs in the counseling relationship.

[These latter three questions reveal ways that having a significantly different personality than your counselee, in this case on the risk aversion spectrum, can influence counseling. The question is not whether these are relevant questions to ask, but whether the dissonance in personality between counselee and counselor are navigated in a way that honors and benefits the counselee. What does it require of the counselor to be effective in situations like this?]

This case study was written to set up the presentation for the free webinar “A Case Study on the Impact of the Counselor’s Personality on the Effectiveness of Counseling.” The webinar will be Thursday August 26th at 1pm EST. My goal in this twice-monthly series of free webinars is to teach one primary counseling concept or skill each month and then provide a case study that allows participants to become more proficient at utilizing that skill or concept.