A Case Study on Developing a Safety Plan for Domestic Violence 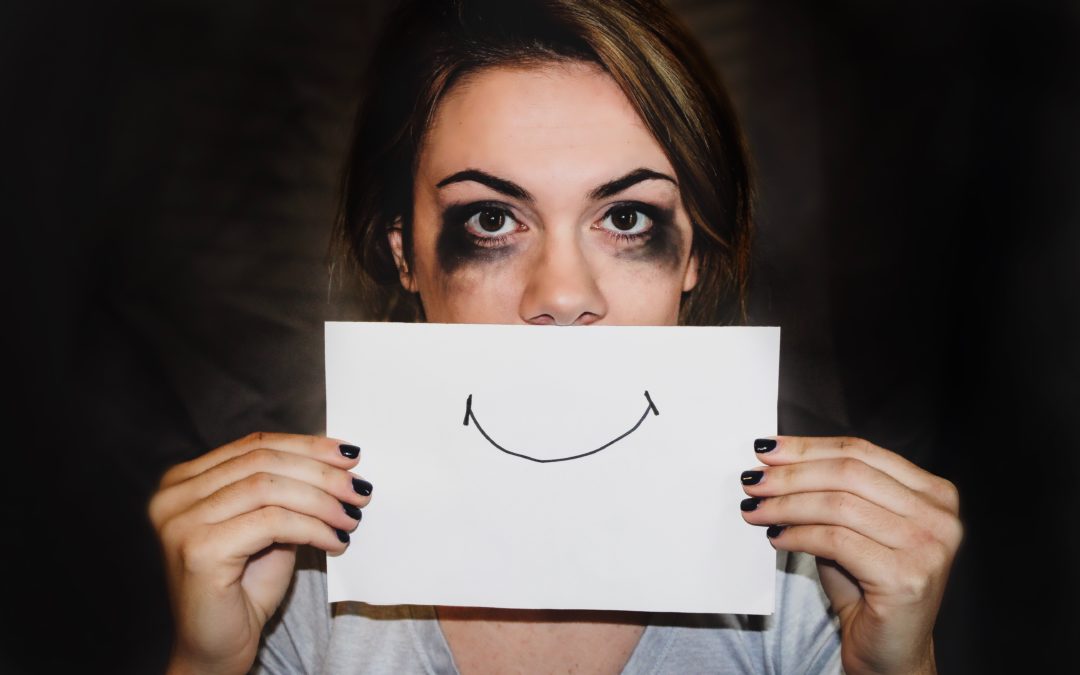 Heather approached you before service was about to start. It was an odd moment. Her husband, Craig, was talking with a friend in the foyer. She said, “Things aren’t good at home. I’m scared. Can you talk to Craig, but don’t tell him I asked you to?” After that, her husband walked into the sanctuary and she quickly stepped away.

You serve on a ministry team with Heather that meets on Tuesday evening. Talking to Craig without knowing more didn’t seem wise and, if the home was unsafe for Heather, trying to call when Craig might be home also seemed risky. You take the opportunity on Tuesday to have a private conversation with Heather and get more information.

From this conversation you learn:

At this point, you’ve taken all the time you can away from the ministry team. Heather wants to compose herself before going back into the meeting.

[Question: What do you take away from this new information? What steps would you want to take before the conversation ended? What assessments are you beginning to form about the marriage?]

You warn Heather that, if Craig is monitoring her travel, he is likely also monitoring her communication. Therefore, you encourage her to talk with the National DV hotline, 1(800)799-SAFE, via a phone other than her cell or home line. She says she will. You let her know that she can call if things get dangerous, but that otherwise, you will check with her at next Tuesday’s ministry meeting so as not to alarm Craig.

During that week, Heather did call the hotline from work on her lunch break. The social worker she spoke with helped Heather walk through a more thorough assessment of the marriage. As Heather summarized that conversation, more information came to light.

Heather summarizes what she’s learning as, “While my marriage is low in physical violence, it is high in coercive control.” She feels like she is in a Catch-22. If she complies with Craig’s expectations about work, relationships, and finances things are “better,” but if she doesn’t his anger is getting progressively worse. This week, when she would have to postpone going to the grocery for something he wanted until Wednesday because of the ministry team meeting, Craig started criticizing several people on the team and the influence they were having on her.

You ask when or if Heather would want leaders from the church to talk to Craig about how he treats her. Both you and Heather are torn about the wisdom of this possibility. If Heather is accurate and Craig is consistent, it would mean Craig would try to cut off her contact with the church. It feels wrong for Craig to be a “member in good standing” at the church, if these things are true. But Heather isn’t sure what she wants to do and talking to Craig about these things accelerates and confuses this decision for Heather.

[Question: How would you suggest Heather and a church navigate these concerns about the timing of talking to Craig?]

You and Heather agree that the safety plan becomes relevant regarding physical aggression (a) when Craig has been drinking and (b) if/when Heather decides to address Craig’s controlling behavior by allowing someone from the church to talk to Craig about it or separating. You affirm to Heather that things she describes are indicators of controlling marriage and not what God intended for marriage to be like.

You suggest that Heather continue talking with the social worker she connected with when she initially called the DV hotline. The two of you agree to continue to talk before your Tuesday ministry meeting while Heather weighs what she wants to do next.

This case study was written to set up the presentation for the free webinar “A Case Study on Developing a Safety Plan for Domestic Violence.” The webinar will be Thursday May 20th at 1pm EST. My goal in this twice-monthly series of free webinars is to teach one primary counseling concept or skill each month and then provide a case study that allows participants to become more proficient at utilizing that skill or concept.