A Case Study in Counseling Guilt, Shame, and Regret 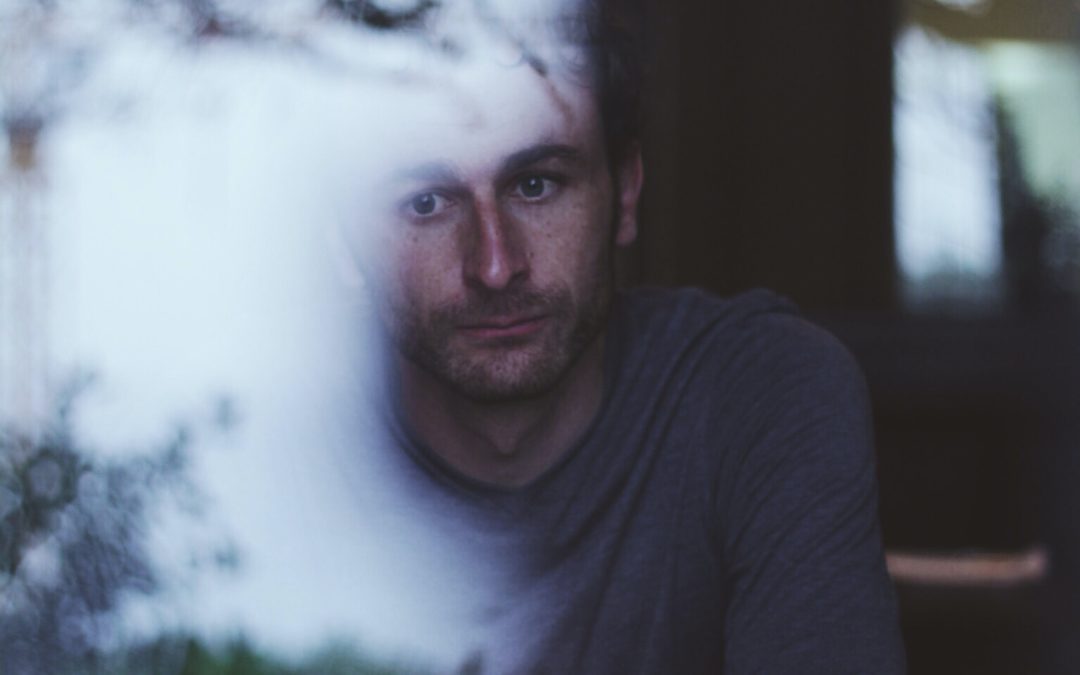 “All my life feels tainted,” was the chorus line to counseling Trevor. As you have heard Trevor share his story over the last three sessions, you understand why. For three hours he didn’t leave much room for you to talk. He plowed through telling his story until the hour was up. You almost felt like he was testing you, to see if you could hold up to hearing his pain. As he talked, he didn’t make much eye contact. He was reliving events and flinching at his demons as he gave you a tour of his life.

Sharing that much of himself finally led Trevor to say why he wanted to meet with you. If he was considering getting married, that meant he was close to being a dad. Nothing excited or terrified him more. He had been “A screw up all my life and I couldn’t live with myself being a screw up as a father. Nobody deserved what I’ve had to endure.” You couldn’t help but notice these two sentences are the only moments of tenderness and vulnerability Trevor has shown in three hours of telling his story. He actually looked at you as he spoke these words.

That’s when he said, “All my life feels tainted, like one big pile of crap. I hate being alone. I hate when people look at me. But my girlfriend is finally someone I can let know me a little and not have an allergic reaction of anger. I want to be a dad so bad, but nothing scares me more. Can you help me figure out what to do with myself? I know I’m messed up, but is there hope for me to be the kind of person who can be a good dad?”

That’s the question Trevor leaves you with when he finally let’s you say more than scheduling the next meeting. You feel overwhelmed by the number of targets (potential goals for Trevor), empathetic emotions for Trevor, and pressure from Trevor to make things better. But, for once, he doesn’t speak in order to rescue you from the uncertainty. You almost get the sense that he is relieved that you are as confused as he is.

This case study was written to set up the presentation for the free webinar “A Case Study In Counseling Guilt, Shame, and Regret.” The webinar will be Thursday January 28th at 1pm EST. My goal in this twice-monthly series of free webinars is to teach one primary counseling concept or skill each month and then provide a case study that allows participants to become more proficient at utilizing that skill or concept.